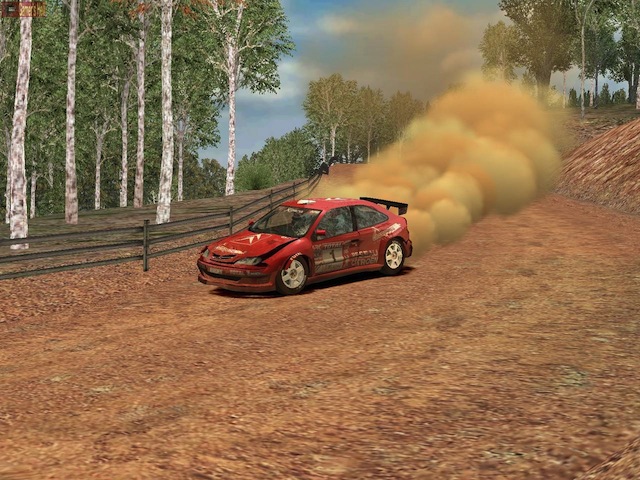 Codemasters recently released the popular Colin McRae Rally racing game on iOS, which was originally released for consoles in 2001. Since then, Codemasters VP of digital business Gary Rowe sat down with PocketGamer.biz to talk about the company’s future plans for iOS.

While Rowe didn’t reveal specific information about what to expect, he did say that if Colin McRae Rally does well on iOS, then we can expect to see more from Codemasters on iOS in the future.

“If the new Colin McRae game goes down well, we can explore more classic racing games. I’d love to do some of my personal favourites such as TOCA World Touring Cars and Cannon Fodder, which is something we get a lot of fans asking for,” Rowe explained.

Rowe said we can also “expect some classic titles re-imagined, some new experiences based on our most successful racing games along with a couple or original titles, titles that will be something of a surprise when they come along.”

It typically hasn’t been easy to translate racing games onto touchscreen devices, but Codemasters is looking forward to bringing some new competition to those that have been successful, like CSR and Real Racing.

Other than Colin McRae Rally, the developers already have four other games in full development, as well as a number of other titles planned for the next couple of years. While the starting off point is on iOS, Codemasters is also planning to bring games to Android, Windows, and BlackBerry devices.