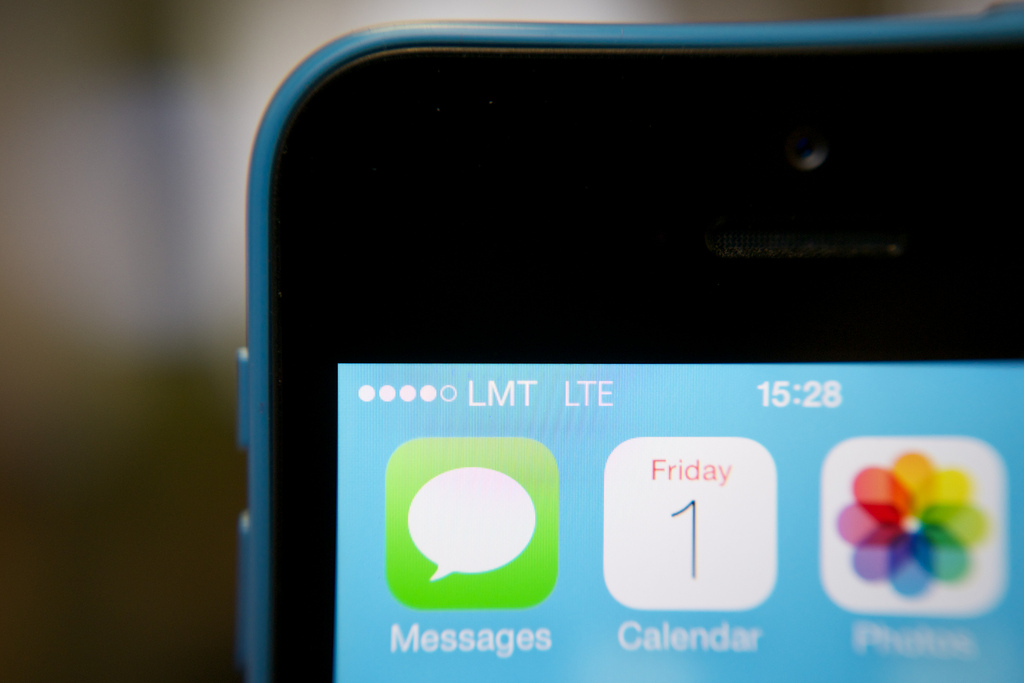 Research from Counterpoint illustrates that sales of the iPhone 5S and 5C  in China have jumped during the month of October. The technology market research company released information in its Monthly Market Pulse report showing that Apple has pushed its way from sixth place to third place in the Chinese smartphone market, above home-grown Huawei, Coolpad, and even ZTE (all of which lost marketshare during the month of October).

Apple wasn’t the only smartphone vendor to gain marketshare during October. Samsung and Lenovo, companies that hold the first and second spots in the Chinese smartphone market also gained a bit of marketshare during the month. However, this growth isn’t nearly as massive as the growth seen by Apple.

These gains for Apple are pretty massive considering the fact that Apple still hasn’t reached an agreement with China Mobile, the world’s largest mobile carrier. Both the iPhone 5S and iPhone 5C are qualified to run on China Mobile’s upcoming 4G LTE network which is set to launch on December 18th. Only a few smartphones are qualified to run on the network, so the fact that iPhone already does will make rollout of the iPhone on China Mobile quick, and likely huge for both the mobile carrier and Apple.

It could change the whole mobile landscape in China pretty quickly.