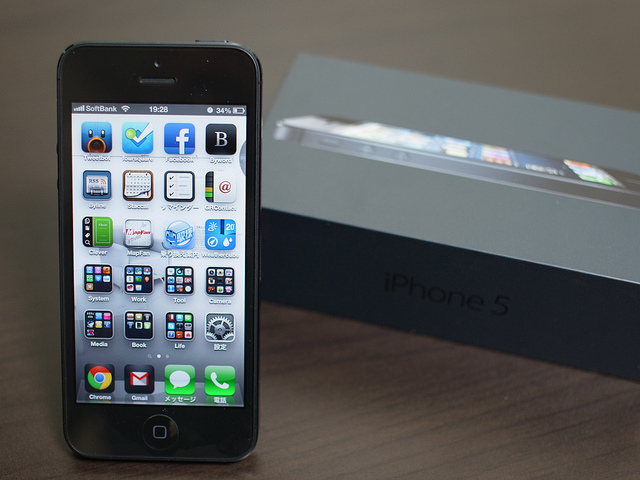 A carrier update has been pushed to all unlocked iPhone 5 users on the T-Mobile network. The most notable feature included with this update is compatibility with T-Mobile’s upcoming LTE network. iPhone users on T-Mobile are also now able to use Visual Voicemail and the Commercial Mobile Alert System as well. Since the update includes LTE connectivity, iPhone 5 users can now use T-Mobile’s HD Voice service when launched.

This new carrier update requires that your iPhone is running some variant of iOS 6.1.x. This is the first time that the iPhone has officially been supported on T-Mobile U.S., though roughly two-million iPhone users have been using the T-Mobile network since the iPhone was first unlocked. However, these users have been stuck on a slow and aging EDGE network as the iPhone hasn’t yet been compatible with T-Mobile’s 3G cellular bands.

T-Mobile will start to sell the iPhone 5 on April 12th on its new ‘uncarrier’ plans. Prospective buyers can expect to pay full price for the phone, or put $99 down for a 16GB model and pay the rest of the device off month-by-month. If this plan interests you, you can preorder your iPhone 5 on T-Mobile right now.