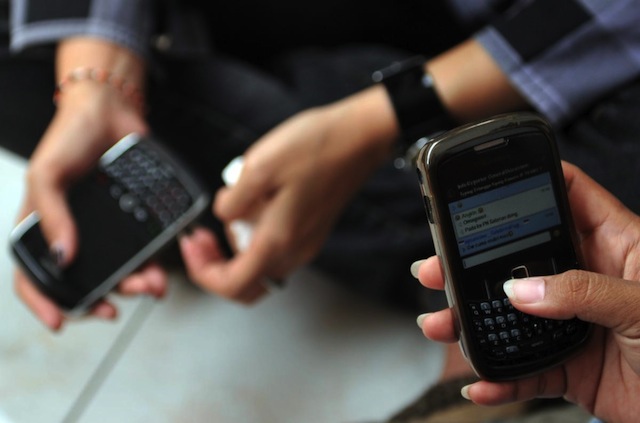 It was originally rumored that BlackBerry Messenger would make its way to iOS and Android on June 27, but obviously that didn’t happen. During the company’s quarterly earnings call this morning, CEO Thorsten Heins again confirmed that BBM will make its cross-platform debut, and went as far as saying the service would arrive “before the end of summer.”

Unfortunately that doesn’t give us all that much information, other than that it will arrive in the next few months. At the company’s BlackBerry Live event, it did say the app would launch “sometime this summer,” so I guess we’re still within the original timeframe that the company laid out.

The app will be free and will work with devices running iOS 6 or later and Android OS 4.0 (Ice Cream Sandwich) or higher. At first, BBM for iOS and Android will be limited to messaging and groups, but, later, an update will bring other popular BlackBerry features, including BBM Voice, screen share, and BBM Channels.