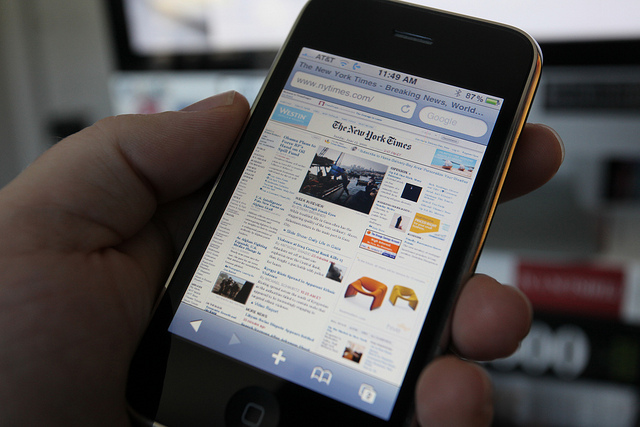 AT&T has announced that it will finally begin offering Apple’s iPhone on its prepaid GoPhone plans. People who wish to use the iPhone on the GoPhone service plans will have to pay the full, unsubsidized price of an AT&T iPhone or bring their own SIM unlocked model.These customers will be able to use AT&T’s current $25 and $50 per month plans, though data packages will have to be purchased separately. AT&T will also allow iPhone to be used on the $65 per month GoPhone plan that includes data access.

Previously, iPhone users on GoPhone plans were unable to take advantage of AT&T’s LTE network. However, AT&T has stated that users who are currently using the iPhone on AT&T’s prepaid plans will be upgraded with network data access on June 21st. This means that all smartphone users on GoPhone plans with compatible devices will be able to use the company’s LTE network. These users will also be given access to AT&T’s Visual Voicemail service.

GoPhone is AT&T’s prepaid mobile division. Though the service has been around for quite sometime, it has never been the best for smartphone users. This is due to the fact that AT&T has never sold an extensive line of smartphones via GoPhone and has only offered limited smartphone support for unlocked users.