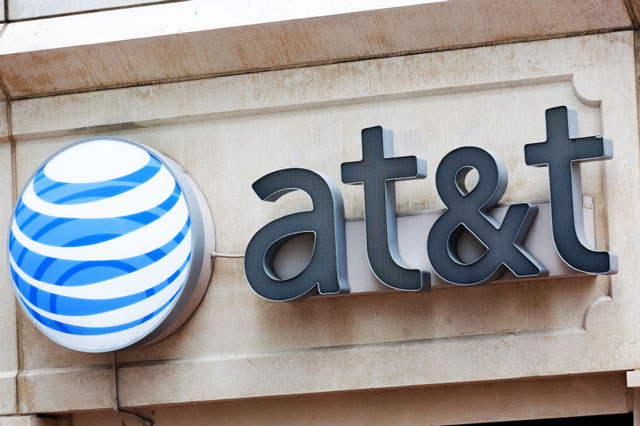 The early upgrade option is available for the 16GB, 32GB, and 64GB models. For instance, if you choose the 16GB, instead of paying $650 for an unsubsidized iPhone, you’ll only have to pay $450, along with a two-year contract.

The offer is available to all customers, not just the ones with an iPhone or a smartphone already. It looks like the deal is only available online, but a similar discount program for other smartphones is available in-store or through the company’s customer service calling center.

On top of the iPhone discounts, AT&T has also made some changes to its mobile share plans this week. Starting July 26, AT&T will start offering two new mobile share data options: 300MB or 2GB of data with unlimited talk and text.

The 300MB plan is only $20 a month, with additional costs per device added. The new 2GB plan is unpriced right now, but will fit somewhere in between the existing 1GB and 4GB plans, which are offered for $40 and $70 a month. The 2GB plan will probably be priced somewhere in the middle of those two.