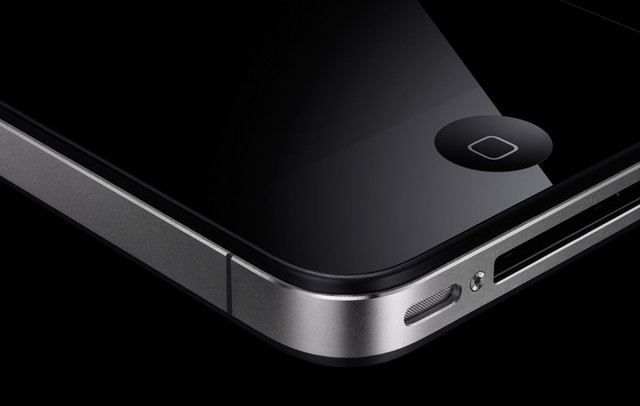 There are so many rumors swirling around out there that it’s hard to keep up. The latest one suggests that Apple’s budget iPhone will have the same 4-inch display as the iPhone 5, despite it being previously thought that it would feature a larger 4.5-inch display.

According to Ming-Chi Kuo of KGI Securities, who has been fairly accurate when it comes to predicting Apple’s plans, the specs for the budget iPhone were decided back in 2011. That’s a pretty large claim to make. KGI Securities believes the company likely won’t change the size specs due to the market shift towards larger 5-inch screens because they’re already locked in to a design.

The new low-cost iPhone model is expected to have a “super-thin plastic casing mixed with glass fiber.” Kuo explains that the material is supposed to make it stronger, thinner and lighter than previous plastic smartphone casings. It’s expected to be between 0.4 and 0.6 millimeters thick, which is thinner than the previous plastic casings, which were between 0.7 and 1 millimeters.

Like the latest iPod touch lineup, the budget iPhone will reportedly come with a range of color options, expanding from the black and white choices currently available with another 4-6 options.

Alongside a low-cost iPhone, Kuo says Apple will release an updated premium iPhone 5S later this year. Kuo also said the next high-end iPhone will have a fingerprint sensor under the home button that will eliminate the need for passwords and possibly add a new functionality, like secure e-wallet transactions through Passbook.