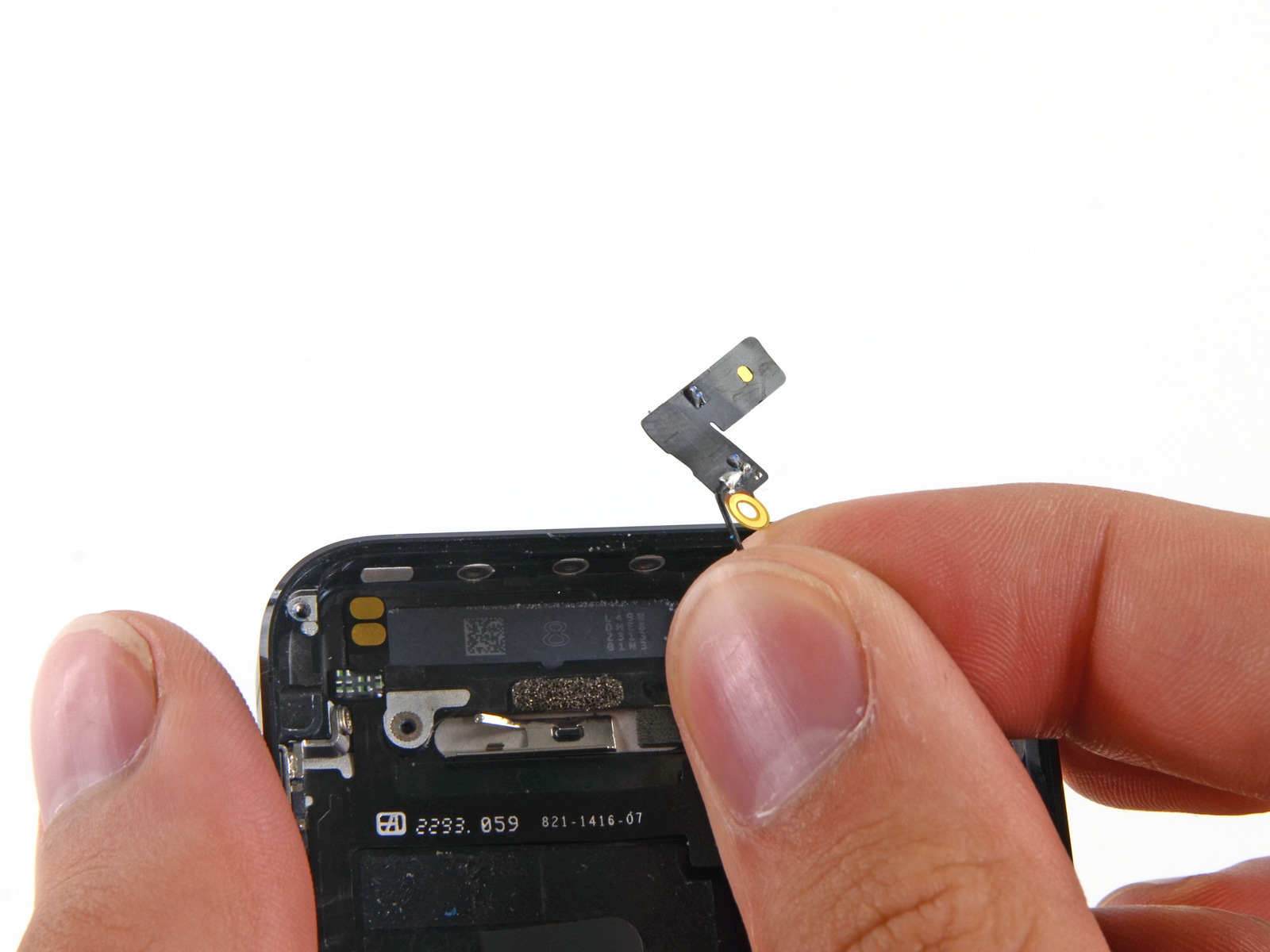 Today Apple was granted the patent rights to “microslot antenna” technology, which would allow cellular and wireless radio antennas to be integrated right into the case materials of devices, making them invisible to the naked eye.

With companies like Apple striving to make every new device thinner and thinner, it leaves less and less room for the internal workings of a device. With Apple’s U.S. patent for “Microslot antennas for electronic devices,” it could dramatically decrease the size of at least one part that is needed to create devices like the iPhone.

The patent actually refers to laptop computers, but this antenna technology could be used in other portable devices like smartphones and tablets.

The technology seen in the iPhone 5 has two internal radio antennas that switch between multiple frequency bands, like those carrying the faster LTE data. To make sure the units fit inside the phone’s thinner body, Apple had to design a window for radio waves, while keeping the unit small enough to leave room for other structures like the logic board and battery.

The “microslot antenna” technology would allow micron-wide antennas to be built into a device housing and it would be able to communicate over cellular, Wi-Fi GPS, Bluetooth and other wireless frequencies. The slots in the case are filled with epoxy or plastic to help prevent dirt or other material from getting in.

This patent was originally filed in 2007, which is probably why the example drawings used a laptop instead of an iPhone or tablet.