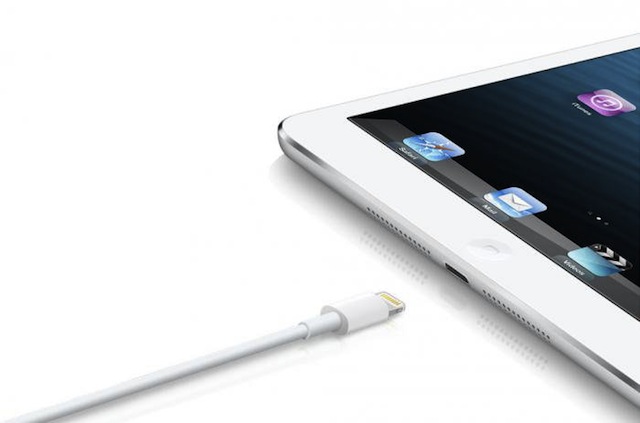 It looks like Apple might be thinking about offering full USB 3.0 support to its iOS devices as the company is seeking individuals for USB testing on new iOS and iPod product lines.

USB 3.0 connectivity is supported through USB 3.0 ports on newer Macs, but it is not supported by iOS devices right now. Some say the new Lightning connector is able to support USB 3.0 data transfer speeds, but when it’s plugged into the new USB 3.0 ports in the latest Macs, the data transfer is the same as USB 2.0, which Apple states in the specifications for the Lightning connector cables.

With this new hire, Apple could be looking into expanding their testing team for bring the new USB 3.0 connectivity standard to iOS devices, but probably not the next generation devices. Apple might also be looking to evaluate data transfer performance between iOS devices and Macs using the existing 2.0 standard.

Though just a rumor at this point, if the USB 3.0 compatibility is already included on new Macs, Apple is probably working on ways for iOS devices to take full advantage of that feature.