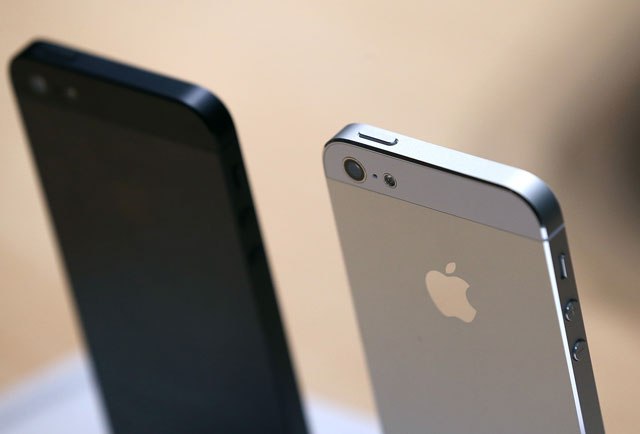 Though it started off slow, Apple has hopped, skipped, and jumped its way to India’s second largest smartphone supplier. The iPhone maker was able to jump to second place by making changes in the way that it sells devices in India.

Apple employed the help of a number of small local and family-owned retailers to distribute the iPhone, while creating amortized payment plans that decrease the upfront cost of buying an iPhone in India. This was crucial for Apple to step it up in India as the iPhone is a lot more expensive in India than other places in the world. Mobile phones are not subsidized by telecom operators in India, as they are in most other parts of the world.

Venu Reddy, research director at IDC, said, “In Q4, Apple has turned out to be the number two play in India. And this means that they have done a significant shift in their positioning.”

A customer in India explained that “Suddenly, everyone was throwing their Blackberries, Samsung, Nokias and everyone was kind of changing to an iPhone.”

Despite Apple’s recent success in India, Samsung is still India’s strongest smartphone brand, holding 38.8% of the market share in terms of revenue, followed by Apple with 15.6%.

Before Apple made these changes to its distribution methods in India, the iPhone in India cost almost 30% more than in the U.S. and customers would wait as long as a year for delivery.