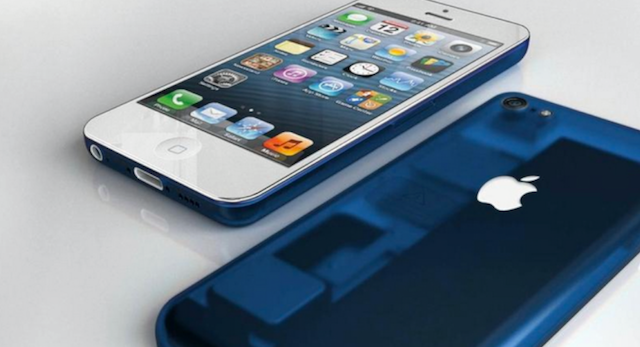 Pegatron, one of Apple’s major iPhone and iPad assemblers, has said it will be increasing the number of its workers in China by up to 40% in the second half of this year. This really adds fuel to the already blazing fire that says Apple is working on a cheaper iPhone model.

Pegatron currently employs 100,000 workers, so adding another 40,000 workers is no small task. Apple suppliers have reportedly told Reuters that Apple is, in fact, developing a cheaper model iPhone to reach lower-income buyers in growth markets like China and India. One source even revealed that a small-scale production of the display panel for the model would start in May, with production really picking up in June.

The cheaper iPhone model is expected to launch in the third quarter and Pegatron’s Chief Financial Officer, Charles Lin, told Reuters that 60% of the company’s 2013 revenue would come from the second half of the year.

Lin didn’t comment any further and didn’t say if the cheaper iPhone will be one of the products that Pegatron will make in the second half.

It’s still unclear what exactly a cheaper iPhone model will include, but rumors have suggested a range of colorful plastic casings. The device is expected to go for somewhere between $200-$500 for an unlocked device.