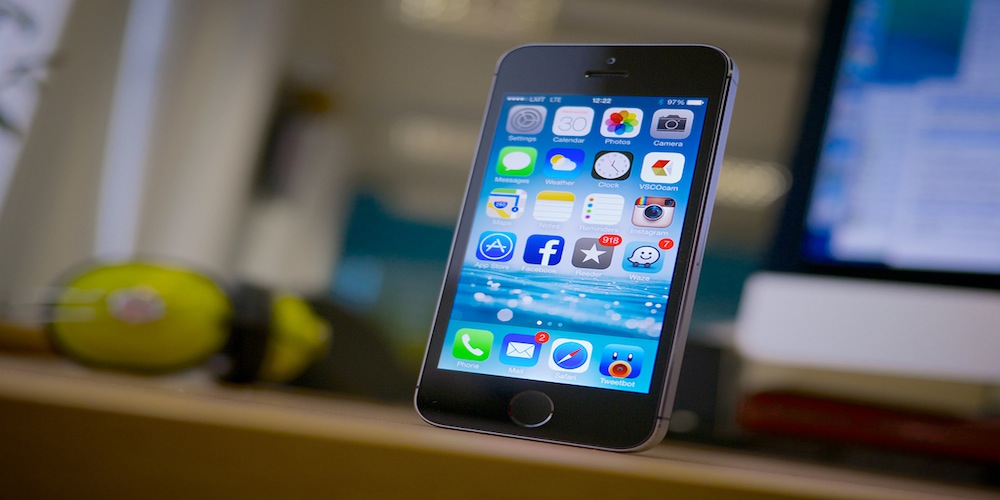 Apple has released a statement to the New York Times saying that it will be replacing all iPhone 5S devices affected by a confirmed battery defect. In the statement, Apple promised that it would begin to contact customers with affected phones. However, if you feel that your iPhone 5S is affected but haven’t yet been contacted, you can get your phone replaced free of charge at your local Apple Store.

We recently discovered a manufacturing issue affecting a very limited number of iPhone 5S devices that could cause the battery to take longer to charge or result in reduced battery life. We are reaching out to customers with affected phones and will provide them with a replacement phone.

Apple has not released any specifics as far as the number of affected iPhones go, but it’s likely a large number due to the fact that Apple sold nine-million iPhone 5S and 5C devices during their first weekend on the market.