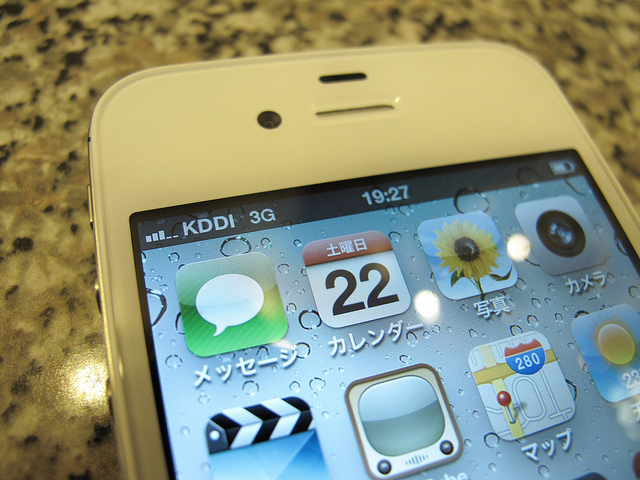 After repeated reports of shoddy battery life and 3G difficulties on the iPhone 4S, Apple has released the iOS 6.1.1 update to the general public. The update is exclusively for the iPhone 4S and is not being pushed to newer or older iPhone, iPad or iPod models. iPhone 4S users can expect the update to fix 3G issues that were causing problems with corporate Microsoft Exchange servers. iOS 6.1 was also giving some iPhone 4S users battery issues, though we’re not sure if that issue was addressed in the iOS 6.1.1 update.

This update fixes an issue that could impact cellular performance and reliability for iPhone 4S.

iOS 6.1.1 was pushed to beta testers last week on Wednesday. The developer version of iOS 6.1.1 is compatible with all iOS devices as it updates Maps.app for Japan. The company has added support for public transportation in Tokyo into Maps as well 3D support. We will likely see this version of iOS 6.1.1 pushed to iOS devices sooner rather than later. Just to be clear, Apple only pushed the iOS 6.1.1 update to iPhone 4S users today, but the rest of the iOS world will likely see an update shortly.

Apple wasted no time in updating iPhone 4S users to fix the 3G issue. The issue affected more than just 3G connectivity as it caused Exchange Servers to be overloaded with requests because of the frequent 3G signal dropping. Companies like AOL even blocked iOS 6.1 iPhone 4S handsets from accessing its Exchange servers.