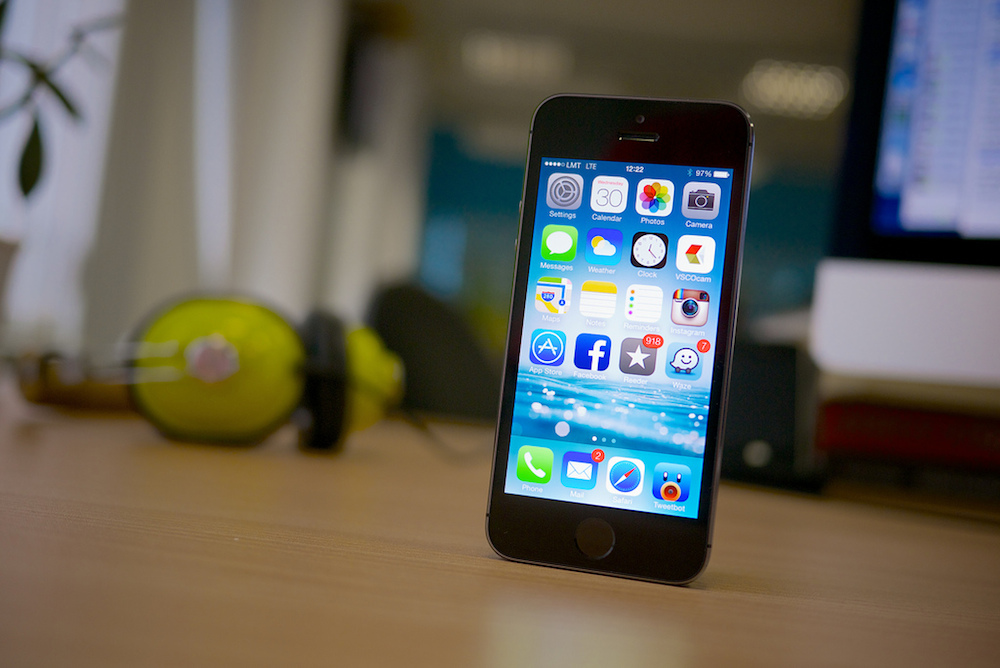 It’s that time of year again — there’s best of lists everywhere, buying guides a plenty, and a ton of people just waiting for the holidays to kick in so they can take a break for a couple of days. Oh, it’s also that time of year when Apple publishes its “Best Of’ lists on the App Store for iPhone, iPad, and Mac Apps. There’s some interesting choices this year, especially when it comes to the Mac App selections. Anywho, here’s Apple’s selections.

Other Notable Best Of Mac Apps

I’m not going to be “that guy” and list of a couple dozen apps that should have been included in the list, but I will point out that the Mac App selections are puzzling. Wunderlist has been around for years, and while it’s fun, LEGO Lord Of The Rings isn’t exactly groundbreaking stuff. Those are pretty surprising selections to me. Anywho, if I had to give you my picks from the list, they’d be the following…

Games Of The Year, Me Edition:

Apps Of The Year: