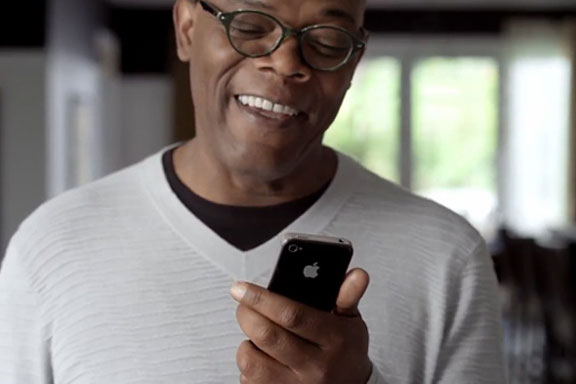 One of the main goals of technology developers is to make something that does what people want it to do before they even have to tell it to. This is the idea behind Apple’s new patent for proximity-based volume controls, that will automatically adjust the phone’s acoustic properties depending on how you’re using it.

The patent, which was originally submitted back in 2008 but wasn’t published until now, covers the “adjustment of acoustic properties based on proximity detection.” In the patent description, Apple gives a couple examples of how this would be used.

The feature is similar to the tech that Apple already uses to dim an iPhone’s screen when it’s brought up to the user’s ear.

The feature definitely sounds like it would make sense to implement, so who knows, maybe we’ll see it come up in iOS 7 or the next iPhone.