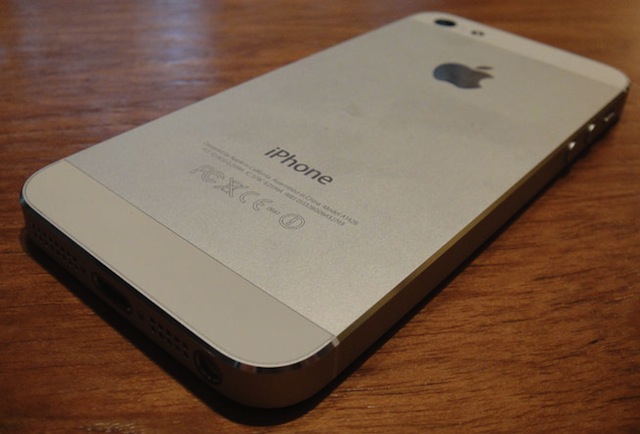 Apple and Brazilian company IGB Electronica are reportedly nearing a settlement in their iPhone trademark dispute. IGB, a telecommunications service firm, owns the brand Gradiente, and in March 2000 asked the Brazilian Industrial Property Institute (INPI) for exclusive rights to the name “iPhone.”

This all happened well before Apple came out with its first iPhone, and the iPod and iTunes were the only known Apple products on the market with the famous ‘i’ in front of it. In 2008, INBI granted IGB rights to the trademarked name and the company launched the G-Gradiente iPhone in the same year.

Now that Apple has established itself as top dog with its own iPhone, it has been looking to gain exclusive ownership over the the term “iPhone,” but IGB is standing in the way. Apple challenged the trademark, arguing that IGB didn’t use the trademark until it was close to expiration. INBI ruled on IGB’s side after it launched a low-cost Android smartphone using the iPhone brand last year.

Apple took the issue to court, but has now withdrawn legal actions after IGB said it would be open to selling the trademark. According to Brazil’s largest daily, Folha de Sao Paulo, Apple and IGB have agreed to end the trademark lawsuit for “iPhone” and come to a “pacific agreement.” In the past, Apple has paid millions for exclusive rights for trademarked words (it paid $60 million for the iPad trademark in China) and it wouldn’t be surprising if Apple were to pay IGB a good sum of money as well.

Once we hear more, we’ll be sure to update you on how this plays out in Brazil.