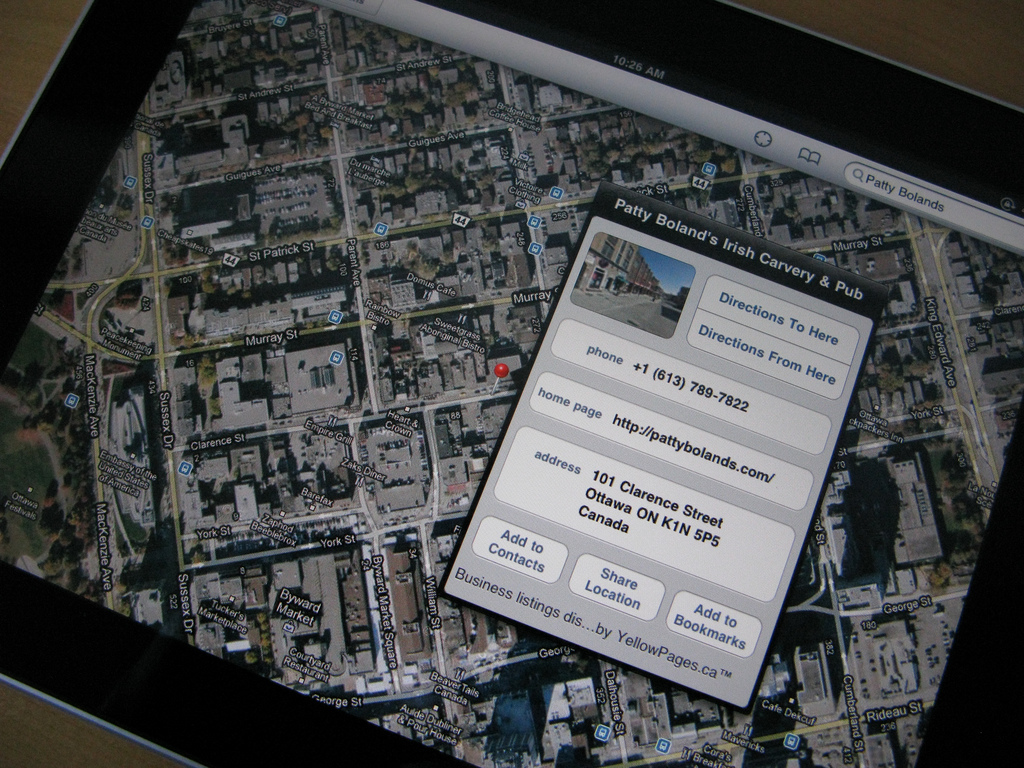 Apple’s Maps application has had its fair share of blunders since its original release, but one thing it hasn’t done is hand over users to Google without stealing a fair share of its own back.

A new report published in The Guardian shows off the benefit of baking services into an operating system that are available immediately upon first boot. Apple Maps has stolen 23 million, or 28 percent, of American users from Google in a little over a year.

Apple’s maps have turned out to be a hit with iPhone and iPad users in the US – despite the roasting that they were given when they first appeared in September 2012.

But Google – which was kicked off the iPhone after it refused to give Apple access to its voice-driven turn-by-turn map navigation – has lost nearly 23m mobile users in the US as a result.

That is a huge fall against the 81m Google Maps mobile users it had there at its peak in September last year, according to ComScore, a market research company, which produced the figures from regular polls of thousand of users.

First, it shows the hubbub about Apple Maps being crap was, surprisingly, greatly exaggerated by the tech press. Second, it shows that the average person don’t really care much about who they get their services from, so long as they can get them. Apple Maps, and Google Maps are pretty much substitutes at this point. Sure the minutiae is different, but the getting from Point-A to Point-B is pretty much the same, and frankly stated, that’s all most people want from a Maps application. The rest is superfluous.

The majority of people just use the software that ships with their phone first. Much like internet users defaulted to Internet Explorer when it began shipping pre-installed within Windows. Why would someone change apps when there’s a maps app staring them in the face the first time they boot up their iPhone?