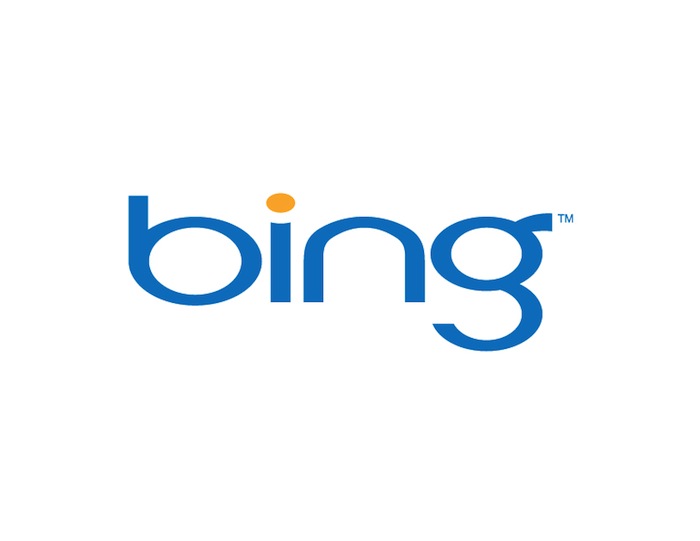 With iOS 7, Siri will now default web searches to Microsoft’s Bing search engine instead of Google Search. Google Search has been Siri’s default since its launch in iOS 5, though the release of iOS 6 showed that Apple was moving away from its Google dependency with the removal of Google Maps and the YouTube application. Bing, on the other hand, has been a default possibility as Safari’s primary search engine since iOS 4.

If you’re saddened by the loss of Google Search within Siri, not all hope is lost. If you’d prefer to search using Google, just say “Google” before your search term while having a little chat with Siri. When you do this, Safari will perform your search in Google.

Other changes including new voices and Siri in the car were announced during WWDC as well. We’ve written a separate article on these changes.