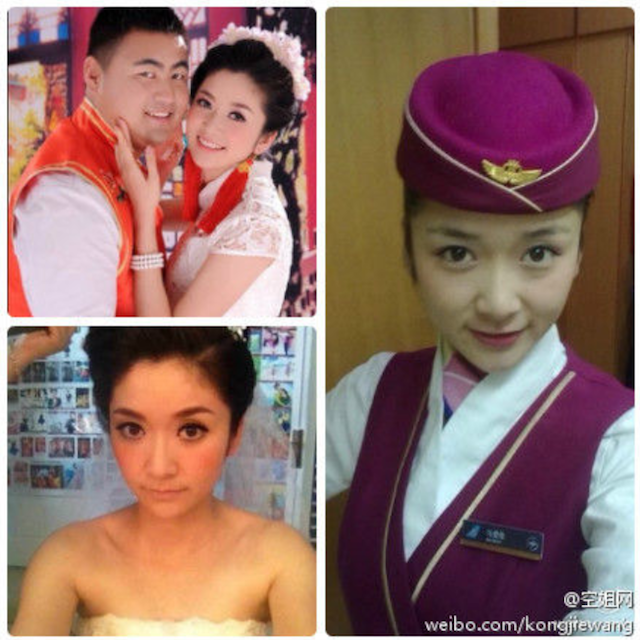 A 23-year-old flight attendant for China Southern Airlines has reportedly died after being electrocuted be her iPhone 5. According to the South China Morning Post, Ma Ailun was getting out of the bath to use her iPhone 5 while it was charging and was then electrocuted and killed. Apple has promised to “fully investigate” the reports.

A spokeswoman for Apple said, “We are deeply saddened to learn of this tragic incident and offer our condolences to the … family. We will fully investigate and co-operate with authorities in this matter.”

The incident took place at Ailun’s home in Xinjiang on Thursday. Her brother, Yuelun, said in an interview with Apple Daily that the family believe she died as a result of the electric shock she received while using the iPhone 5. He also said that the iPhone and accessories have been given to the Xinjiang police as part of the investigation.

There have been conflicting reports as to the particular charger Ailun was using, with some saying it was a cheap, third-party charger. However, Ailun’s family insists she was using a genuine Apple charger.

Since the accident, users on China’s Weibo microblogging service have been warning people of using their iPhone 5s while charging.

While the exact details of the incident are still unclear, particularly the charger she was using, the Wall Street Journal discussed earlier warnings against using non-certified chargers. Last May, The China Consumers’ Association warned about the dangers of using chargers other than Apple’s own, saying that using one could turn a smartphone into a “pocket grenade” and cause an explosion, electric shock, or fires in a variety of devices.

It’s not clear whether the Chinese authorities will allow Apple access to the charger for examination. Apple hasn’t always been on the best of terms with the Chinese government, but hopefully these issues can be set aside in light of this tragedy.