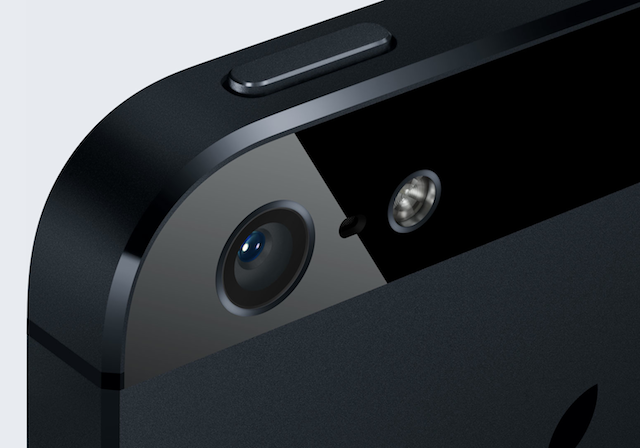 Apple has just been granted a patent for a new invention that the company hopes will prevent blurry images in photos. The patent describes a way to let an iPhone buffer a series of pictures before pressing the shutter button for the device’s camera. The camera would then automatically choose the best one.

Everyone thinks they can be a great photographer, especially with apps like Instagram to help us out, but more often than not that picture we think is going to be perfect ends up coming out blurry, dark, or just not what we thought it would look like. With this new patent, the iPhone camera would start taking a series of photos before you actually press the button to take your picture. It would then compare them to the one taken when you press the button and if the system decides one of the buffered photos is better, it will be saved in place of the one taken when you pressed the shutter release.

This new system looks to lessen the camera shake that often happens when you go press the volume button or the shutter button on the screen to take the picture by triggering the shutter to capture images before the button or screen is actually touched. We’re pretty sure there was an application that did this ages ago. We just can’t seem to find it.

The invention uses a scoring system to decide which picture is the best one. The scoring system measures contrast, image resolution, dynamic range (the balance of light and dark tones in the picture), and color rendering properties, which determines which version of the photo is the best one and then discards the rest.

Even though the image selection is automatic, it could still allow the user to confirm the device’s choice of which photo it says is the best one, just in case your phone decides your hipster-esque photos are too hipster for its algorithm.

This patent was originally filed in October 2012, so it’s possible that some aspects of this invention are being used in current devices from Apple, although we don’t know for sure at this time.