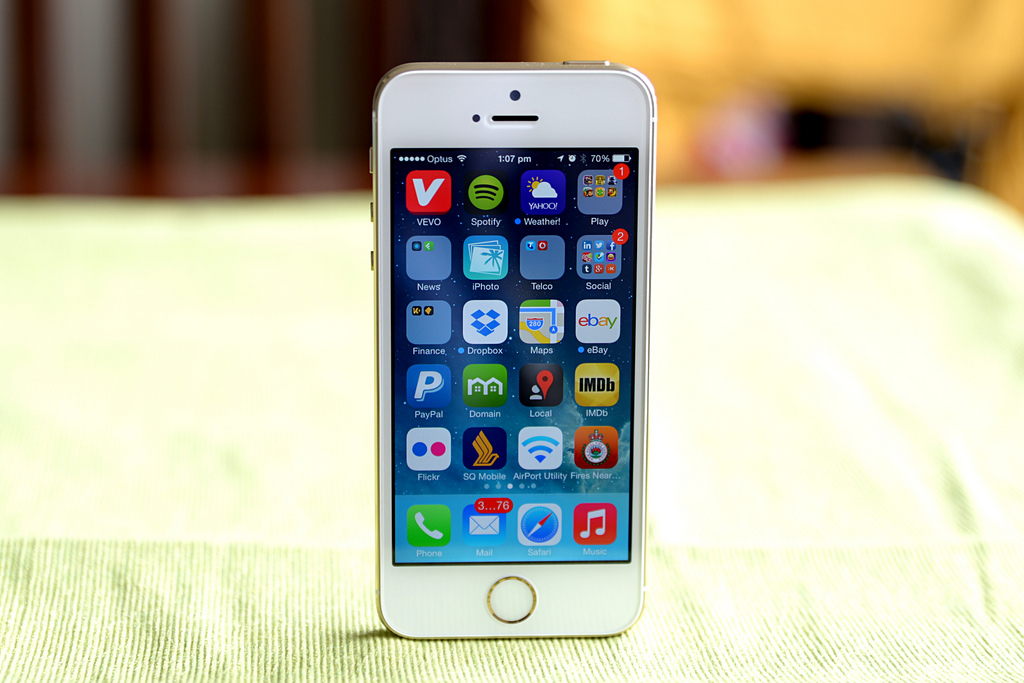 Apple has released a statement to Mashable stating that the company is working on fixing an iOS 7 crashing/respringing bug that causes iOS devices to crash into a black and white screen with an Apple logo. The bug has been around since iOS 7’s release and has managed to slip under Apple’s PR radar despite numerous complaints. However, Apple’s PR team assured the public that Apple will be including “a fix in an upcoming software update for a bug that can occasionally cause a home screen crash”.

I’ve personally experienced this iOS 7 bug since iOS 7’s official release last September. I mainly experience it when switching between apps, though users have complained of experiencing crashing when performing a number of tasks within iOS 7. We’ll likely see this bug be squashed with the release of iOS 7.1, an update that is currently in the hands of iOS developers.