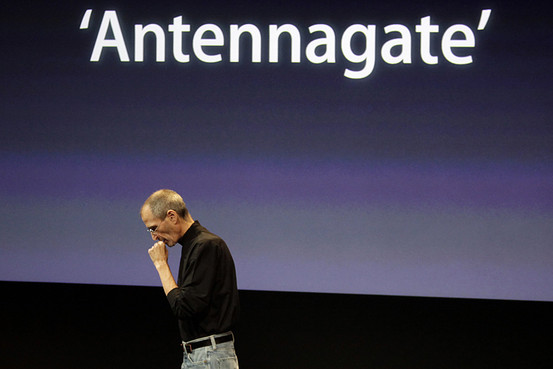 Apple has begun sending out $15 checks to those who filed claims in the “antennagate” lawsuit. Several people that took part in the class action suit have taken to the internet say that Apple has sent them a check in compensation for the antenna problems that existed on the iPhone 4.

The iPhone 4 featured a new and innovative antenna design that had the device’s antenna exist within the phone’s stainless steel bezel. Unfortunately, this design prompted unexpected issues with the phone that caused it to experience poor reception and dropped calls when held in a particular way.

Apple was reluctant to admit fault for the problem at first, with Steve Jobs having said, “All phones have sensitive areas, just avoid holding it in this way.” After continuous public pressure, however, Apple decided to give customers free iPhone 4 bumpers that helped to address the issue. Even with the free cases, a class action lawsuit ensued against the company.

This lawsuit wasn’t settled until February of last year, where it was ruled that all affected iPhone 4 customers could choose to claim either another free case or a $15 check.

If you submitted a claim for the $15, expect to see it show up in your mail sometime soon.