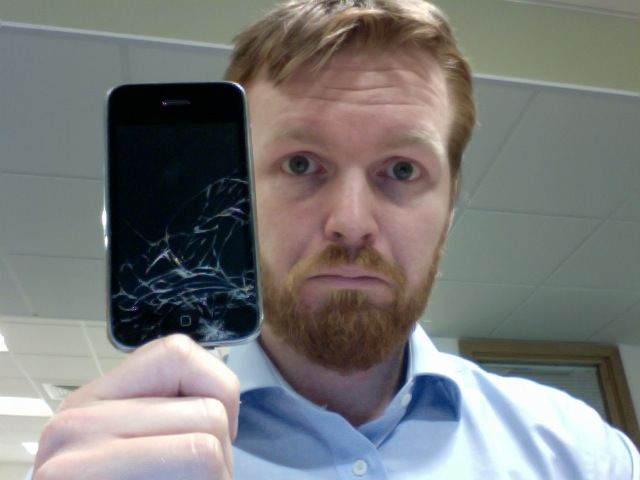 We’ve all been there. Whether it’s happened while pulling your phone out of your pocket, or just straight up losing your grip on the device, chances are you’ve probably dropped your iPhone once or twice. Now Apple has filed a new patent describing a number of ways to protect a dropped iPhone so that less damage comes to the phone.

One method uses a rotational mechanism that would change the orientation of a falling iPhone. Other methods are on-device thrusters and a way to clamp down on inserted cables when the phone detects that it’s falling.

The patent describes a variety of ways that Apple could make the device change direction mid-fall, which would allow the device to place itself so that the most impact-resistant surface would hit the ground first. These methods include: an internal gadget for moving mass to one end of the iPhone, an actual “thrust mechanism” that could include a “gas canister,” an air foil that activates in free fall, a way to contract external parts like switches within the case for protection and a gripping system to clamp down on charing and headphone cables to make sure they catch the falling phone.

The patent also looks at an on-board black box that would gather and store data about the iPhone’s fall and the impact, which could be used by manufacturers to obtain information about how devices fall to use for future designs.

Apple’s ideas in this patent are pretty innovative, and it’s something that isn’t out there in the market yet. It’s not likely that we’ll see any of this technology in shipping devices anytime soon, but it’s good to know that Apple is looking into everyday issues that people face with their iPhones.