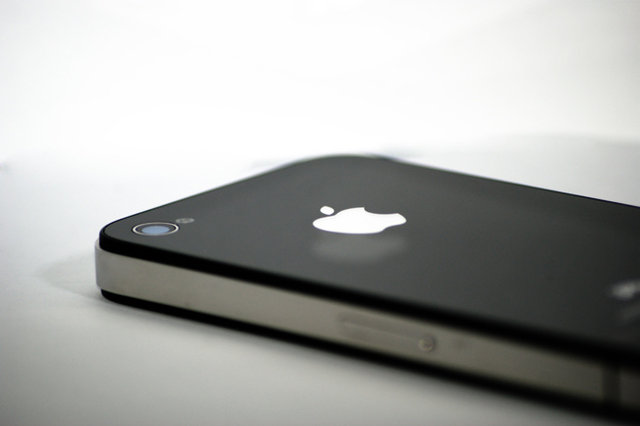 While many of us are thoroughly enjoying the iPhone 5, this almost wasn’t the case. Instead, we all could have been using our beautiful new Telepod 5.

During a recent discussion on marketing at the University of Arizona, Ken Segall, Apple’s former head of advertising, revealed some of the names that Apple’s smartphone came close to adorning. While the names seem to range from bad to god-awful, I can’t tell if that’s because they’re actually terrible or because we’ve become so accustomed to the “iPhone” name.

Here are three names that Apple came close to choosing, from 9 to 5 Mac:

Telepod: According to Segall… “Telepod”… sounded like a futuristic twist to the word “telephone.” The “pod” part of the name also makes sense in context of Apple’s then-extraordinarily-popular iPod line of music players.
Mobi: This potential name is a play on the word “mobile.” The shortened version of “Mobile” seems to be a creative name with a personality, according to Segall.
Tripod: “Tripod” stems from the iPhone being a combination phone + iPod + internet communications device. Indeed, Apple heavily marketed the original iPhone as such.

Apple also almost chose to call the phone “iPad”. The iPad, however, was actually in development before the iPhone ever was, so perhaps Apple foresaw saving the better fit name for the future tablet.

The more that I look at it now, the more I’m actually convinced that Telepod is in fact a terrible name. Thankfully, we don’t live in the alternate universe where that’s what was chosen.