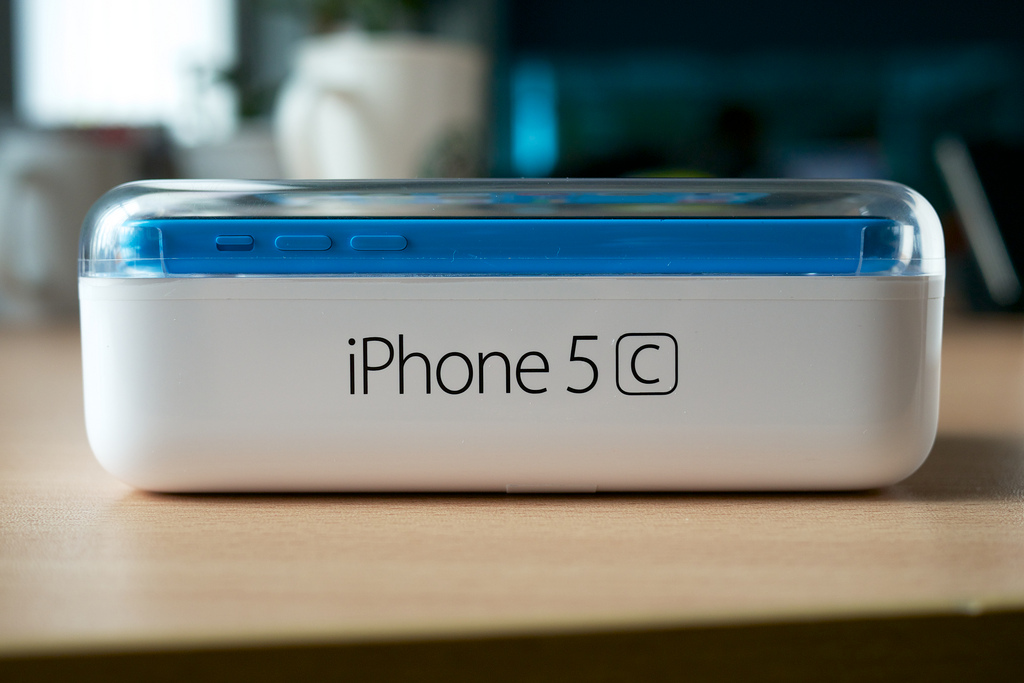 The iPhone 5C was released in September of 2013 and is a lower-end alternative to Apple’s popular iPhone 5S. The iPhone 5C features an Apple A5 CPU and comes in five different color variants. The device starts at $99 in the United States on a new two-year contract.