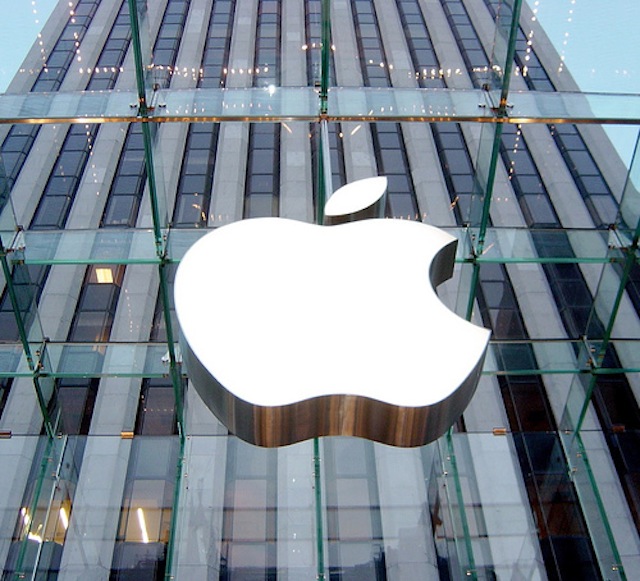 Apple has been having trouble selling iPhones within its Apple Stores as of late. To help solve this issue, the company has now called upon its front line Apple Store employees to come forward with suggestions on how to improve iPhone sales. Apple Store employees worldwide reportedly received this memo late last week, which describes an eight-week work experience employees can be invited to if they pitch an idea that Apple likes.

What’s interesting is that Apple says the feasibility of the idea isn’t very important and that more of a focus is put on “pie in the sky” ideas. Either way, it sounds like an interesting opportunity for Apple Store employees to add their say and to get an inside look at how corporate operates.