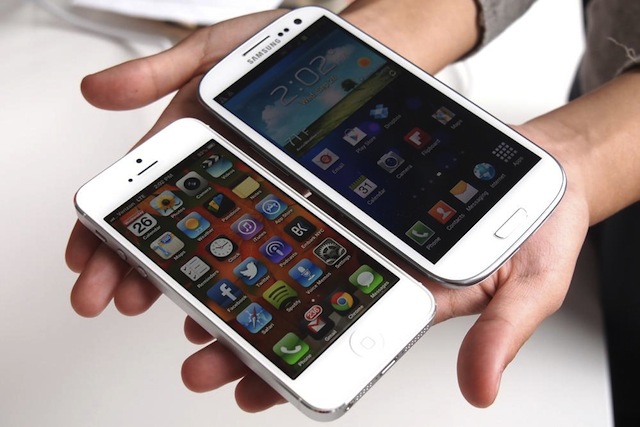 Apple and Samsung have both been allowed to add new devices to the patent lawsuit that is scheduled for trial on March 31, 2014, including the iPhone 5 and Galaxy S III.

U.S. Judge Paul Grewal is the judge that allowed the additional devices, based on the assumption that not allowing the companies to add them would just result in new lawsuits. The order also includes amended stipulations to their original filings by both Apple and Samsung, which are part of Apple’s Galaxy Nexus case and not part of the trial that ended last August.

Apple has added the Galaxy Note II, Galaxy S III with Android 4.1, Rugby Pro, Galaxy Tab 8.9 Wi-Fi, and Galaxy Tab 2 10.1 to the list of devices that it believes Samsung infringes on at this time. Samsung just added the iPhone 5.

The Galaxy S III mini was previously included, but Apple agreed to let it go after Samsung said it would not market or sell the device in the U.S.

Neither Samsung nor Apple has commented publicly on the addition of these devices to the ongoing patent lawsuit.