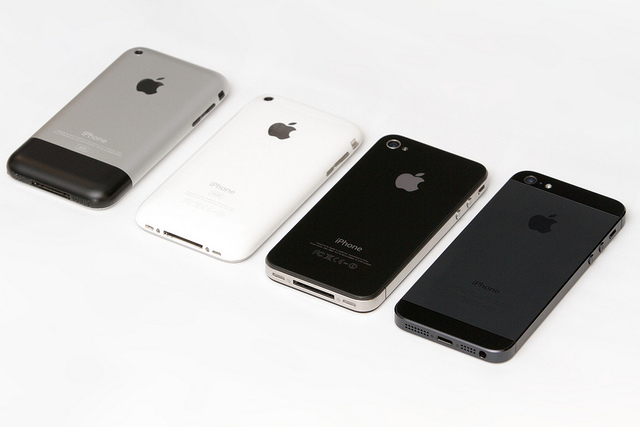 Zuesmos and Kuaiyong are two new services for iOS devices. These two services allow users to install cracked App Store applications on their iOS devices without running a jailbroken version of iOS. These services are starting to take the spotlight because of the recent shutdown of Installous and because iOS 6 has yet to be jailbroken.

Zeusmos is actually a paid service that was developed in New York. The person behind Zeusmos charges users for access to its “cloud plan.” This plan gives users access to application licenses and a provisioning profile that can be used to install cracked apps on a user’s device. However, according to the service’s developer, Zeusmos isn’t meant to be used for installing cracked apps. Instead, Zeusmos is to be used as a code-signer for testing applications and to install applications that aren’t allowed into the App Store, like Grooveshark. Yeah, sure it is.

Kuaiyong, on the other hand, is a Chinese-based web tool that also allows for the installation of cracked apps. The service reportedly uses commercial licenses of iOS apps to install App Store applications on multiple devices. Because of this, developers who have had their applications ripped off by Kuaiyong are seeing the exact same copy of their apps be installed on thousands of different devices.