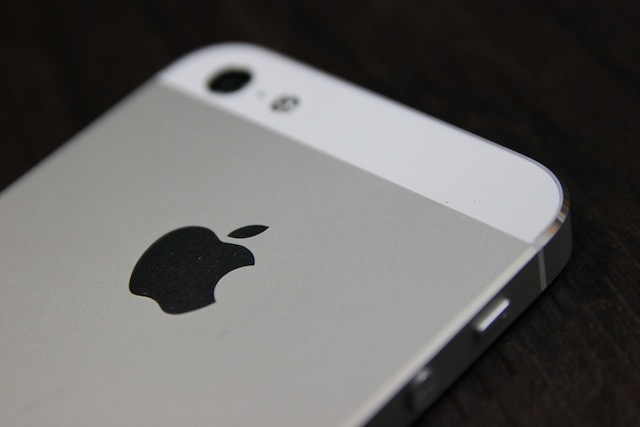 In line with reports from yesterday that said Sharp would begin mass production of the iPhone 5S display in June, Apple is reportedly on track to start production of multiple iPhone models in the June-July period, according to Morgan Stanley’s Katy Huberty.

Huberty believes Apple’s new iPhone models will launch in September, which she has determined from her meetings in Hong Kong and Taiwan. Her report definitely lines up with rumors that Sharp would begin mass production of the iPhone 5S LCD displays in June.

Along with the next-generation iPhone, Apple is also rumored to be developing a new lower-cost iPhone that would target consumers who prefer not to go the way of carrier contract subsidies. Huberty also said that Apple could see strong sales of the lower-cost iPhone in China.

As for the iPhone 5, Huberty learned that iPhone 5 shipments are in line with expectations, which is different from a few months ago when it was rumored that Apple was cutting orders of the iPhone 5. This prompted CEO Tim Cook to publicly shoot these rumors down.

“After a slow start, iPhone 5, is now on track to meet carrier volume expectations and iPhone 4 price cuts could stimulate incremental demand near-term. Carriers see the opportunity for Apple to expand market coverage with 5-inch and lower priced iPhones over time. TD-LTE licenses, and related phone launches, are expected by year-end,” Huberty explained in her note.