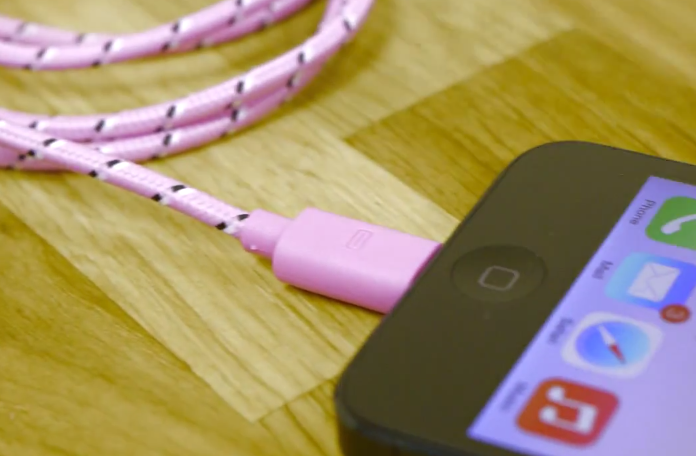 With iOS 7 available to developers, we’ve been hearing about all the new features that the new software will be bring, like warning you when you plug in an unauthorized Lightning cable to your iOS device that you’re not using an Apple certified Lightning accessory and it might “not work reliably.” Now, after just two weeks, it looks like a third-party accessory maker has managed to trick iOS 7 into thinking its uncertified Lightning accessories are actually certified.

Despite Apple’s warning, uncertified Lightning accessories do still work when you plug them in, but Apple’s new software warning reminds you that they aren’t Apple-certified. Accessory maker iPhone5mod had found a way to bypass this detection feature.

“After 2 weeks of hard work, we have now made our chips to bypass this method and even all possible detections for future iOS 7.x release,” the company said. “Unless they change their hardware…such attempt [to prevent the bypass] is no use.”

iPhone5mod claims that the cracked chip will work with a USB port that its accessories are plugged into. Right now, the company is bringing the chip to its basic Lightning cables, and is planning to add it to other accessories in the future.

And just in case you don’t want to just take iPhone5mod’s word for it, the company is promising to accept all returns for accessories that don’t completely work with iOS 7 when it comes out this fall.