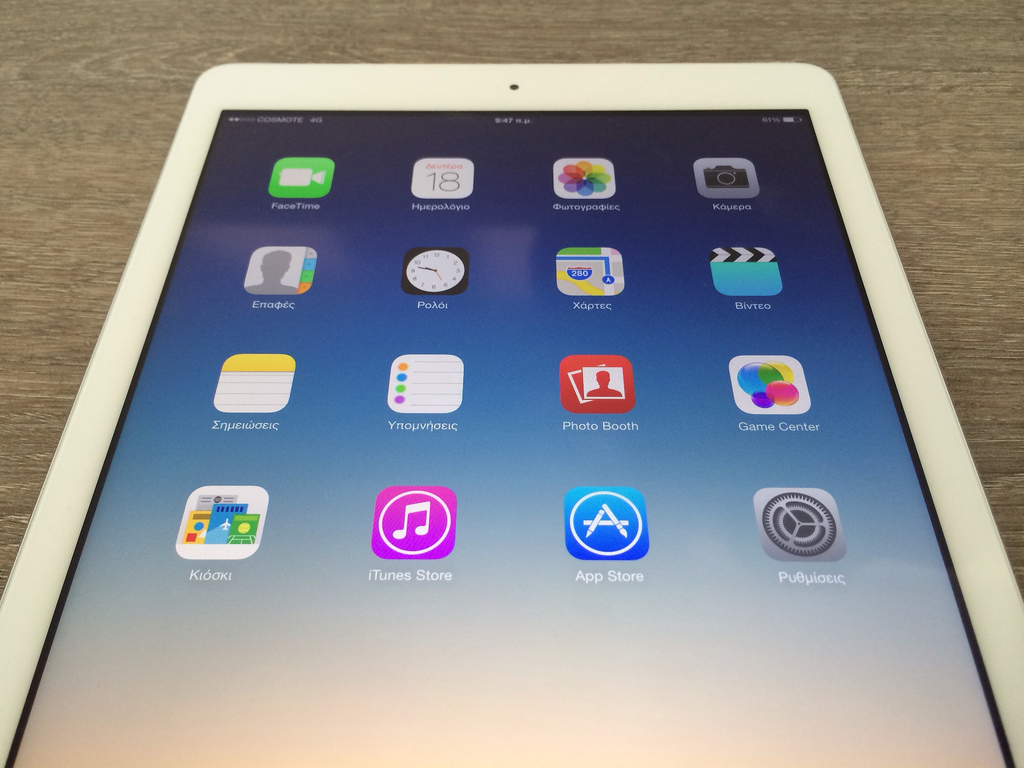 These numbers were figured over a seven day period that ended on January 26th. Apple acquired these numbers by measuring App Store statistics, so anyone who did not visit the App Store during said period of time was not included in the numbers. It’s also worth noting that not all iOS devices can upgrade to iOS 7, for instance, the iPhone 3GS and fourth-generation iPod Touch stopped receiving updates at iOS 6.

In terms of software fragmentation, Apple still fares pretty well when compared to Google’s Android OS. The latest release of Android, 4.4 Kit-Kat, is currently only running on 1.4% of Android devices.