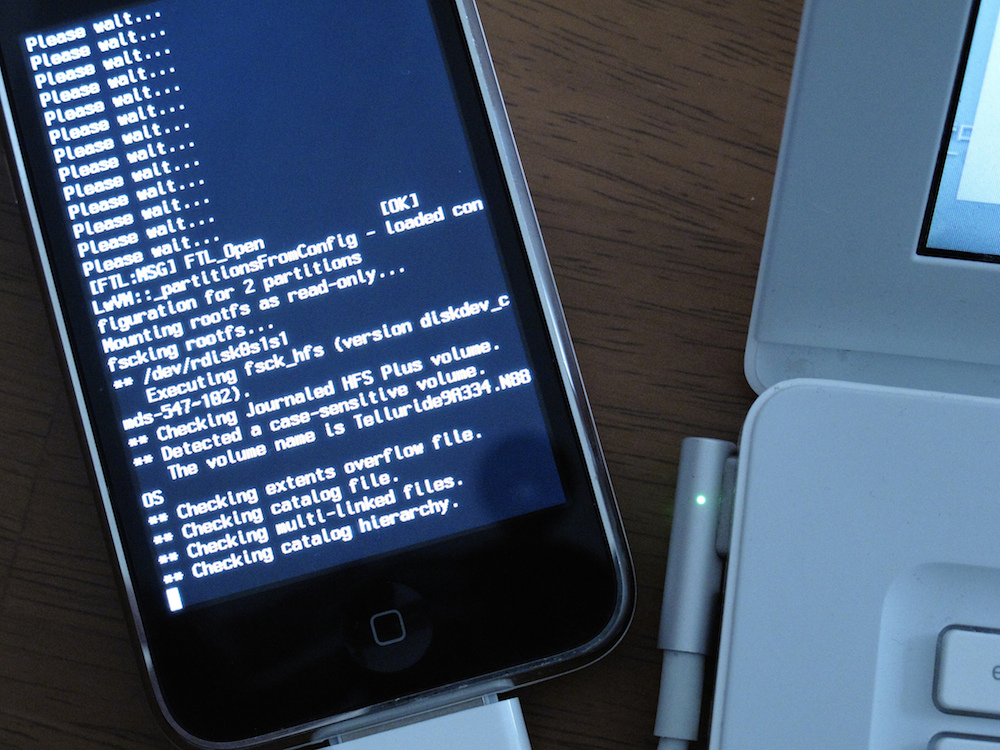 Jailbreak fans running iOS 7.1.1, rejoice! Chinese developers have released an untethered iOS 7.1.1 jailbreak dubbed “Pangu”. This jailbreak supports all iOS devices and installs Cydia and an illegal Chinese app store out-of-the-box. According to iH8Sn0w, Pangu contains no malware, so it looks safe to install if jailbreaking is your thing.

As of now, the Pangu jailbreak is only available for Windows users, so Mac users will have to fire up a Windows install or wait for a Mac app that is apparently coming soon. You can download Pangu here.