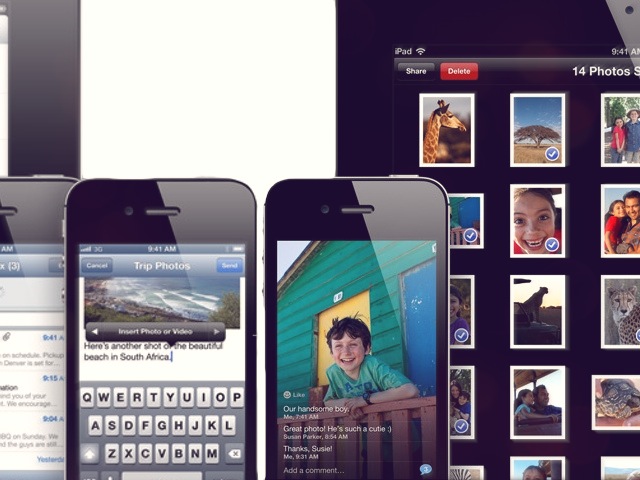 “iOS 6 is the world’s most advanced mobile operating system, and with nearly 300 million iPhone, iPad and iPod touch devices on iOS 6 in just five months, it may be the most popular new version of an OS in history.”

Over 100 million devices were upgraded to iOS 6 within its first week on the market back in September. Another huge contributing factor to iOS 6 activation rates is the fact that 75 million iOS devices were sold during the December holiday quarter alone, all of which are running iOS 6.0 or higher.

Other iOS 6 stats include the fact that over four trillion push notifications have been pushed to users and over 450 million billion iMessages have been sent. Photo Stream, iOS’s cloud sync service for photos, has had over 9 billion photos uploaded to it. Finally, iOS 6.1 adds LTE capabilities to 23 iPad carriers and 36 iPhone carriers.

Also, why are we just starting to hear about Apple’s success with its cloud features? It’s hard to shake the feeling that the company’s trying to sell us all on the fact that it’s “good” with cloud and web apps, which is something they’ve taken a lot of heat for over the last couple of years.