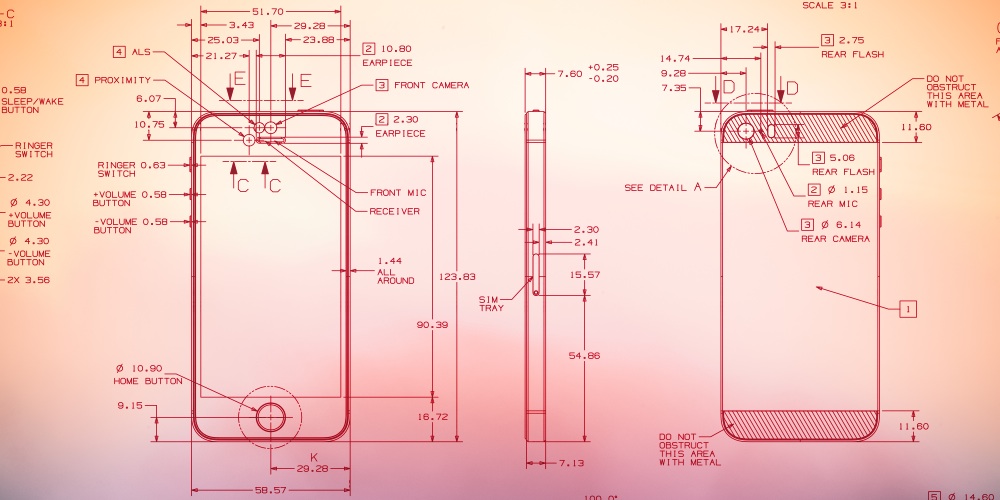 A new concept video has surfaced for the mythical iPhone Air. The design, put together by Sam Beckett, takes the typical iterations you find between iPhone versions these days and runs it through an iPhone Air concept machine.

What’s the phone look like? Well, an iPhone 5S, which is counter to Apple’s typical release schedule. Lately it’s been a new design, followed by an iterative iPhone with an “S” tag, followed by a new iPhone type of schedule. That puts us square into brand spanking new iPhone territory this time around.

Under the hood though the concept seems on point for an “air” iPhone: ” I decided that 4.7″ was an ideal size, supporting a resolution of 1920×1080, that’s 468ppi (up from 326ppi in the iPhone 5S)… I believe the camera sensor will be updated, perhaps to a 10-megapixel sensor and an increased aperture of f/1.8. Other features expected are a faster and more efficient A8 chip.”

All in all it’s a realistic rendering without too many liberties taken at the expense of previous Apple iPhones. This is probably the closest thing to a legitimate concept that we’ve seen to date.