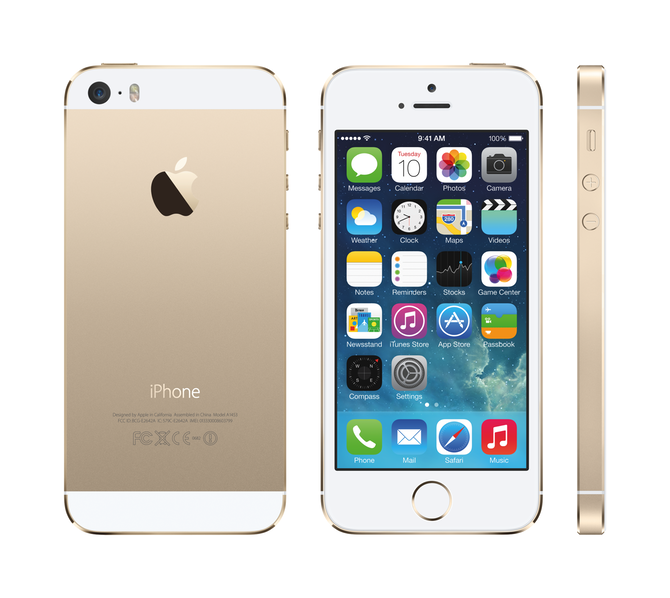 But what probably won’t get much attention about the iPhone 5S is something that I think defines it, that makes it a “5S” rather than just a quicker 5: the sensors. The iPhone 5S comes with a sensor double-whammy which gives it the potential to be not only the most intelligent iPhone ever, but probably the first truly smart consumer device, and a herald of other Apple products to come.

Of course, there’s the fingerprint sensor, something which will get a lot of attention (mostly along the “ZOMG NSA SPIES KNOW EVERYTHING LULZ” lines). But while that opens up a whole host of options for users (and, if Apple makes it available to them, developers).

But the really interesting – and in the long-term important – sensor in the iPhone 5S is the M7, a “motion co-processor” which allows it to measure data from the accelerometer, gyroscope and compass without draining the battery as heavily as would be required if the A7 processor were used. Effectively, using the CoreMotion API, apps can access data about movement all day, without destroying the battery life.

Think about that for a second. Your phone can now measure everything that the likes of a Jawbone Up or Nike Fuelband can. Plus, it can do it all day, with the processing power of a 64bit computer to crunch that data when it needs it. And that power is available to developers, to create applications which single-purpose devices like the Fuelband will never be able to match.

The obvious application is fitness, but that’s actually only the start of the story. Because, just as the iPhone ushered in a revolutionary multi-touch user interface, now any app can use motion data in the same way, all the time. What’s possible in terms of user interfaces just got stretched even further.

But there’s something else about the M7 that’s worth considering, too. Creating dedicated silicon to do something can be pretty expensive. Certainly, the more you can reuse your chips in different products, the more value you get out of them. That’s why we can expect to see the next flagship iPad adopt the super-powerful A7 from the iPhone 5S. The more of a chip you use, the cheaper it gets to design something yourself.

If Apple is making a dedicated co-processor for managing sensor data at low power, you can bet that isn’t going to end up solely being used by its highest-price (and thus lowest-volume) iPhone. But a dedicated chip like that would also be perfect for some kind of small, wearable computer. Something that you might wear on your wrist, for example…