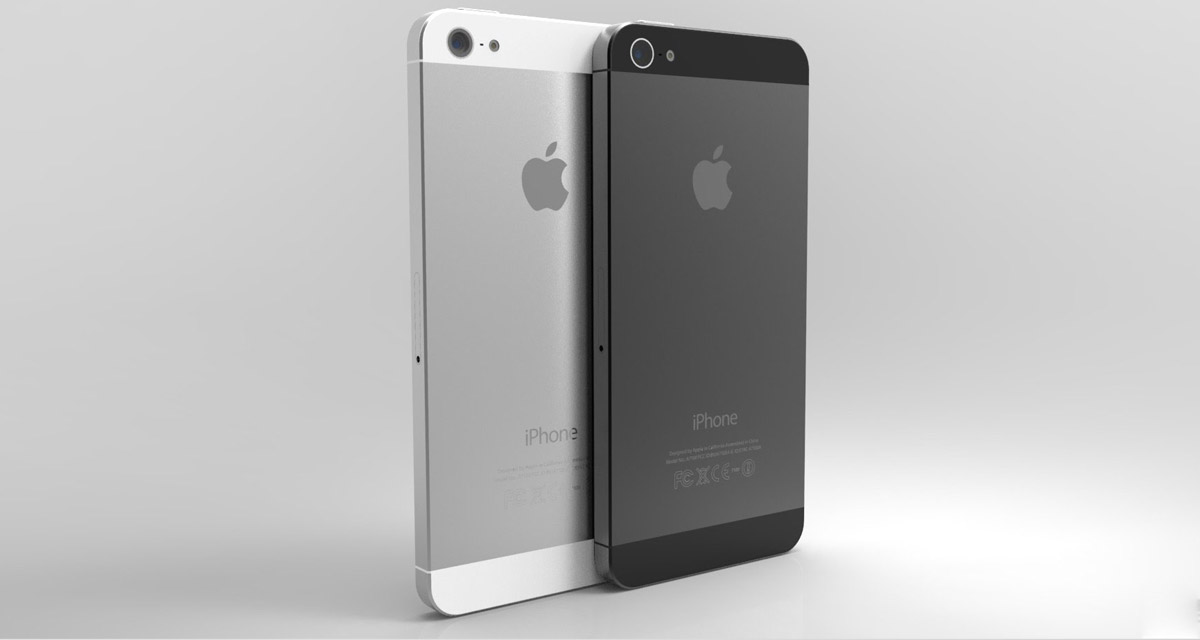 It’s that time of year again. Digitimes rumors are in full swing, everyone’s playing we got the rumor first, and the rest of us are left wishing Apple would just release the iPhone 5S and get it over with at this point. Wait, is the next iPhone even going to be called the iPhone 5S? Or is it going to be the iPhone 6? There are plenty of great points on both sides of the equation, but what exactly is Apple going to call this thing anyway?

First, calling the next iPhone the iPhone 5S would fit into the normal naming conventions that have been used for regular iPhone releases since the iPhone 3GS. I wouldn’t be surprised if Apple just went with the flow and released an iPhone 5 with a nice little ‘S’ attached to the new device. David Caolo, one of my favorite online writers, had this to say about the “S” moniker:

While some customers might poo-poo the S models, I see them as the perfected version of the full-number upgrades. The iPhone 3G was a nice device; the 3GS a lot nicer. Likewise, the iPhone 4S is a more appealing phone than the iPhone 4.

The argument, in reference to a Ken Segall article published earlier this week, is a valid one. Every single S model phone that has been released has been the best-of-the-best when it comes to an iPhone model. Caolo articulated the point nicely, so I won’t restate it in full (read it), but every single S model iPhone is a better version of the same phone released before it. You could possibly even argue it’s the iPhone Apple should have released the year before it released an ‘S’ model. Things that are intentionally left out are usually included in an S model phone. That’s a great excuse to keep pushing along with the iPhone release paradigm that we’ve grown accustomed to over the years. Release a drastic new phone in year one, and in year two iterate and add a few new things to the phone, then release one with “improved braking” that has some kind of notation that lets everyone know it’s version 2.0 of the device.

Do People Care More About The Phone Without The ‘S’ Notation?

Are consumers running out to buy phones with an S, or are the shiny new iPhones every second year getting the bulk of sales? That’s an important question. From what I’ve noticed, given search traffic and Google search trends, people are looking for a drastically updated iPhone over iterative releases. We’re not the biggest site on the planet, but iPhone 6 searches have outpaced iPhone 5S queries by an almost 2 to 1 ratio. Same goes for the iPhone 5 over 4S, but that was a weird one since major tech press swore that Apple was going to jump the 4S and go straight to a “tear-drop” iPhone 5 (we know that didn’t happen).

From a marketing perspective, you would have to assume that the term iPhone 6 holds more interest and intrigue with the general population than an iPhone 5S. I’m no marketer, so you guys can call bullocks in the comments, but it seems painfully obvious that anyone not patrolling tech blogs for rumors is actually out there looking for an iPhone 6 by default because 6 comes after 5, and 6 has to be the next iPhone, right?

Enter side-stage, a conundrum for Apple.

Stick with the normal naming convention, or drop the “S” from its lexicon. How about neither? I prefer neither. Let’s just kill the S and numbers altogether.

Is Apple Going To Drop The Numbered Naming Convention Anyway?

We heard the rumors about skipping an “S” release when the iPhone 4S was released. Since then, Apple’s killed off another number based naming convention with the iPad. The Cupertino company has already stopped referring to the iPad as the iPad 2, or iPad 3, or iPad 4. Instead, we now know these devices as the “new iPad” or the “iPad mini.” It’s never been the Apple TV 2 or 3, it’s never been the MacBook Air 2, 3, or 4. Why is the iPhone any different? Apple’s probably pretty annoyed they ran with the 3G moniker with the iPhone 3G.

If I had to hazard a guess, the fours, fives, sixes, and Ss that have adorned the iPhone for all these years are about to disappear. If not with this release, then soon. It may not be immediate, but it’s certainly feeling more and more like an eventuality with every year that passes by, right?

Apple, do us a solid and kill off the “S” and numbers. I’m tired of debating naming conventions year after year. “The new iPhone” has a nice ring to it. Let’s go with that.