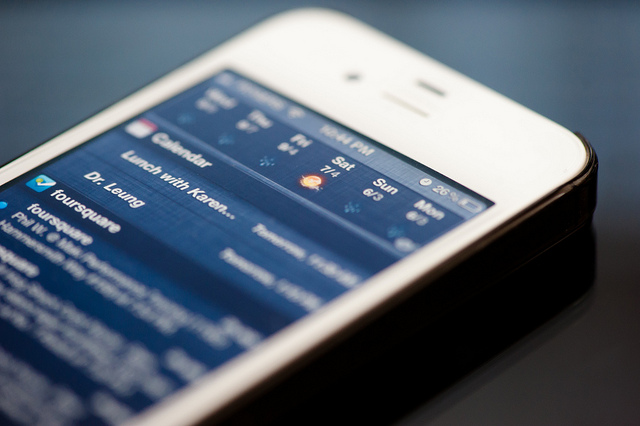 Saurik has just pushed an update to all evasi0n jailbreak users via Cydia to fix the Weather issue that was previously affecting users. The update goes under the name UIKit Tools 1.1.7 and can be downloaded via the Changes page in Cydia free of charge. The Weather bug caused people using the stock iOS Weather app to experience crashing on launch. Strangely enough, the jailbreak also caused the Weather app to reappear on the iPad and iPad mini.