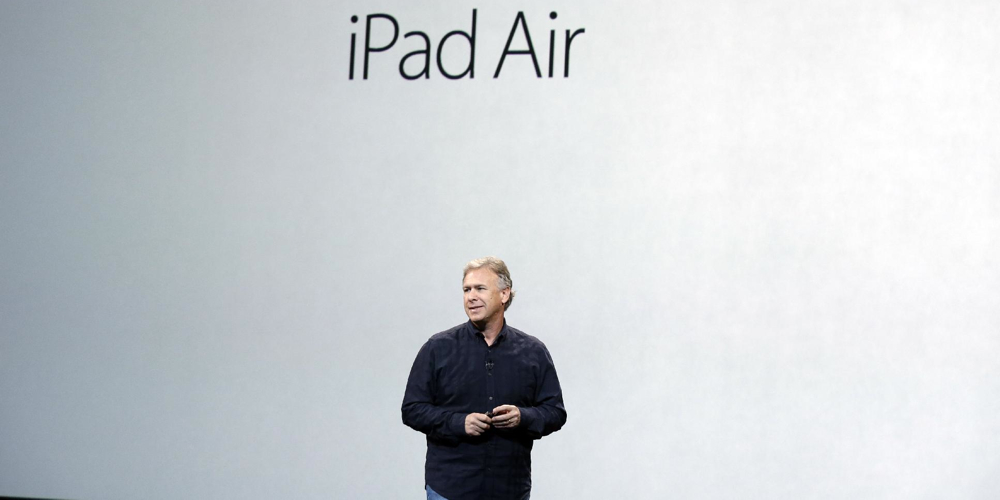 US Cellular has announced that it will carry the iPad Air on November 8th, seven days after the device launches on nationwide carriers. The company will offer the device on its 4G LTE network and on the company’s standard tablet data tiers, the same as whats used on the Galaxy Tab and other tablets.

This announcement comes just one week after the Chicago-based regional carrier announced that it would begin to offer Apple’s iPhone 4S, 5C, and 5S come November 8th. The company originally announced plans to carry the device back in May of this year, but didn’t release specifics until October.

US Cellular’s announcement leads us to believe that other regional carriers in the United States will also see the iPad launch on November 8th. These carriers include C Spire and Bluegrass Cellular, who have announced that they will carry the iPad Air, but didn’t give any launch date specifics beyond “in the coming weeks.”