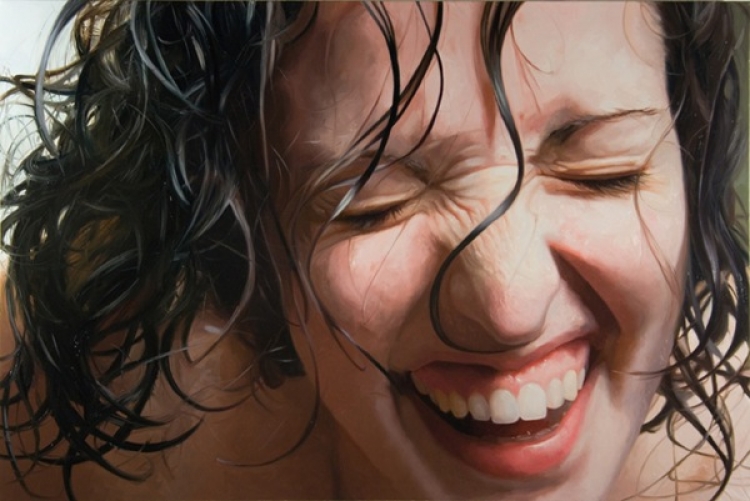 Apple’s tablet dominance won’t diminish any time soon, as 47% of future tablet owners plan to purchase some type of iPad. This information comes out of Yankee Group, which conducted a survey of future tablet buyers. The survey consisted of results from 506 individuals who do not yet own tablet devices. From the survey, 47% planned to purchase an iPad, iPad 2 or iPad mini while 23% weren’t sure.

Only 7% and 6% of those surveyed wanted an Amazon or Samsung tablet, respectively, while 3% said they were going to purchase an HP tablet. RIM, Dell and Sony each took 2% of those surveyed while Google, Microsoft, Motorola, Asus and Acer took a laughable 1% of the collected results.

I’m guessing that the reasoning for such a high interest in Apple tablets is the introduction of the iPad mini. If it wasn’t for Apple’s lower-end tablet, I’m guessing Asus and Amazon would have much higher interest for their $199 tablet offerings. However, this information also proves to me that a $130 price difference between a Nexus 7 and iPad mini isn’t really swaying users.