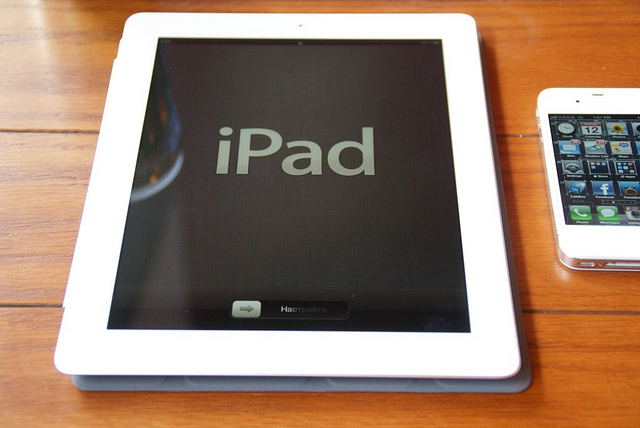 Fared Adib, Sprint’s Vice President of Product Development, has confirmed that Sprint will indeed be carrying the newly announced 128GB iPad on its network. Adib confirmed this in the following statement to iMore:

“Sprint is delighted to confirm that we will be offering our customers additional iPad options with the new 128GB iPad with Retina display.”

If you’re unaware, the 128GB iPad with Retina display was introduced earlier today via a press release. The Wi-Fi only version of the iPad will retail for $799 while the Wi-Fi + Cellular model will run a whopping $929. The device is aimed towards people who do heavy work on their iOS devices; for instance, people who often use AutoCAD or iMovie on their iPads will really appreciate the extra storage.