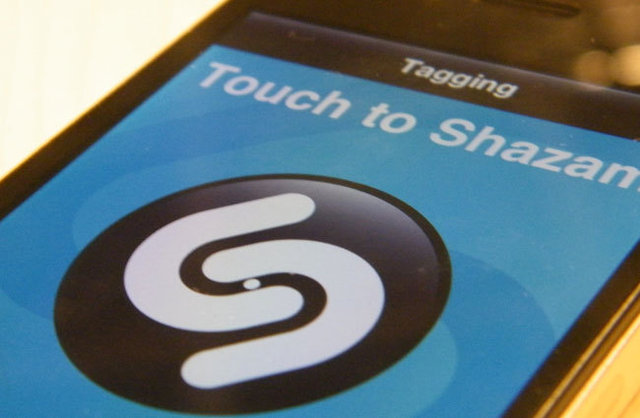 During this week’s Mobile World Congress in Spain, Shazam, the magical media discovery app, announced that it had reached over 300 million users. Shazam also took the opportunity to reveal a number of new features in an update that will be hitting its iPad and Android tablet apps in the coming weeks.

The update will bring a fresh new interface as well as a completely new home screen to the app. The home screen will sport a new interactive mapping feature to show what other people around the world are discovering and sharing. It will also bring two features to the free app that were previously exclusive to the $6.99 Shazam Encore app. These include fast tagging in as little as one second and LyricPlay, which provides a nice full-screen viewing experience for song lyrics. The update will also make the app a universal download as opposed to having an iPad and iPhone version. iPhone users will also get the new interactive mapping feature.

• an exciting new design featuring an innovative home screen that invites exploration to see what TV shows* and music people are currently tagging, as well as find out what’s most popular in the Shazam Tag Charts.
• an interactive mapping feature, enabling fans to zoom in to any city in the world to discover, buy and share the most popular music people are listening to in that location – starting at the continent level, then drilling down into the country, state/region, city and even to the town level, in some cases;
• an improved Shazam Friends feature, providing people with one of the best ways to discover new music and media from their friends as well as giving them quick access to preview and comment on their friends’ tags;
• lightning-fast tagging, so that people can identify what they’re watching or listening to in as little as one second;
• sharing that’s easier than ever, including a streamlined way to tell your friends about your finds via Facebook, Twitter, Google+ and email; and,
• automatic resubmission. If people are in a poor network reception area, they no longer have to manually resubmit their tags when they get to a better reception area. Resubmission will happen automatically, and the user will be notified.

It’s not surprising to hear about Shazam’s massive user base. The app has maintained widespread popularity since back around the first iPhone’s launch, having been featured in things such as official Apple commercials and now with their strong movement into the television sector. To me, it’s still one of those apps that seems like pure witchcraft.