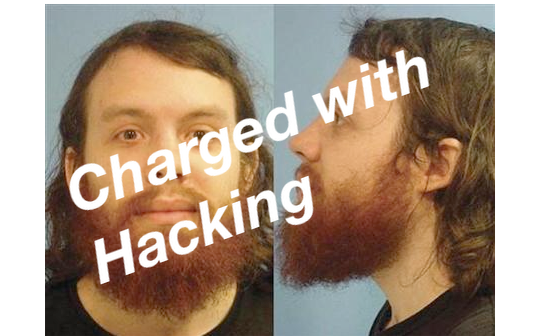 Remember when AT&T was hacked back in June of 2010, and the hackers stole the information for 114,000 iPad users? Well, most people may not remember, but the United States judicial system definitely remembers because they charged a second man in the iPad data theft.

Back on June 6th, 2010, Andrew Auernheimer and Daniel Spitler found a way to hack into AT&T’s system and stole the e-mail addresses and the ICC-ID numbers of 114,000 Apple iPad 3G owners. The hack compromised emails of Fortune 500 CEOs, military officers, and politicians. Mr. Auernheimer has been charged by a US Grand Jury with one count of conspiracy to gain unauthorized access to computers as well as one count of identify theft.

Both of the defendants were said to be associated with “Goatse Security.” Goatse Security is a hacking group that is focused on disrupting online content and services. Goatse Security has not been very active, but does have some information regarding their recent exploits on their website.