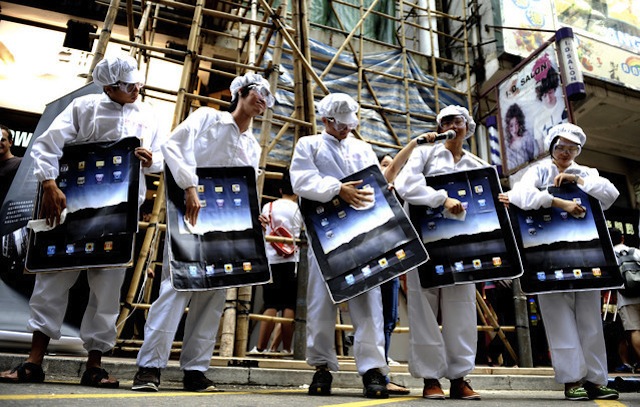 A Taiwanese report claims that Apple has begun lining up suppliers to launch the new MacBook Air, complete with Retina display, and the next-generation iPad with redesigned touchscreen technology.

One of these reports claims that Apple’s list of suppliers for its next iPad includes companies such as Nitto Denko, TPK, and Japan Display Inc. The report also says that assembly will be done by Foxconn, Apple’s regular partner, and that Wintek could lose out on iPad orders for the next-generation model.

Another report claims that parts for the new MacBook Air with Retina display are scheduled to begin shipping in the second quarter of 2013, with plans to launch the new MacBook Air in the third quarter. In 2012, Apple began offering Retina display resolutions on its MacBook Pros with redesigned and thinner hardware, while continuing to offer MacBook Pros with lower resolution screens and integrated disc drives.

The iPad 5 is assumed to have a similar design to the iPad mini, which will make it both thinner and lighter. Another report repeats previous claims that Apple’s next-generation iPad will use the same ‘GF2’ display technology that is found in the 7.9-inch iPad mini, instead of the thicker glass-on-glass design feature of the most recent full-size iPad generation.