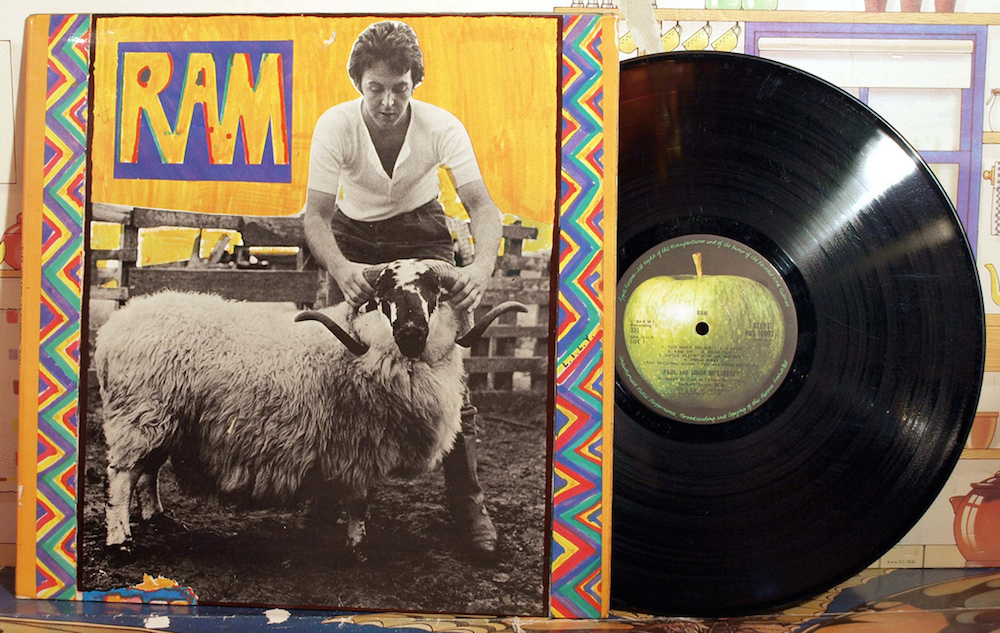 Paul McCartney has re-released five of his classic albums in the form of iPad apps. The albums, Band on the Run, McCartney, McCartney II, RAM, and Wings over America, cost $7.99 per album, making them cheaper than purchasing each album on the iTunes Store in a standard, music format.

Not only do fans get McCartney’s music when purchasing these apps, but they get access to interviews, video content, photos, and album artwork as well, making the $7.99 price tag a pretty stellar deal, especially for big McCartney fans. McCartney isn’t the first artist to go the app route for music content. Bijörk released “Biophilia” on iOS to create “an extraordinary and innovative multimedia exploration of music, nature and technology” while Lady Gaga released an app to coincide with the release of her ARTPOP album back in late-2011.

Though it’s a cool idea, I doubt apps are the next major music format.