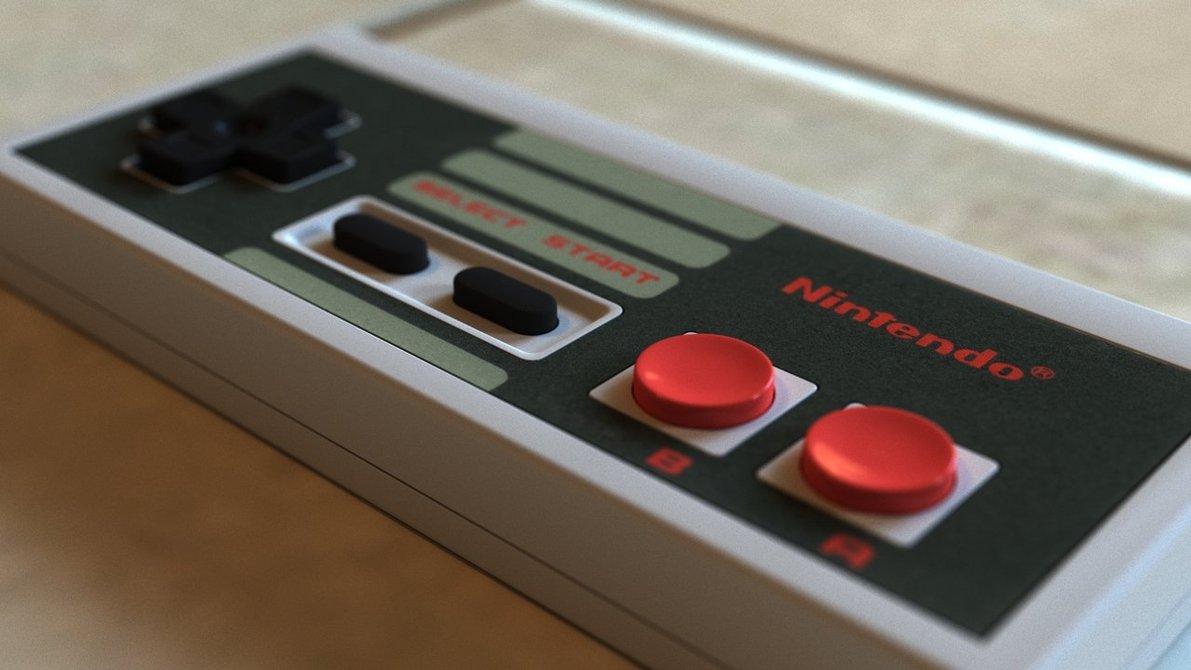 Rumors of a video game controller made by Apple have circulated for a long time, with people clamoring for something that gives iOS gamers more control than what a simple touchscreen can deliver.

Jon Jordan of PocketGamer is reporting that a number of his developer contacts have informed him that Apple has been at this week’s Game Developers Conference in San Francisco and it has been holding private meetings with game developers in order to discuss their upcoming game controller. Apple is said to be holding the meetings to ensure that there is a significant amount of support for the controller at the time of its launch.

It is expected that the controller will primarily be marketed to play games on a big screen TV by using AirPlay between an Apple TV and an iPhone or iPad. The concept of holding a controller while looking at an iPad or iPhone screen sounds like somewhat of a nightmare and something that sounds completely unlike Apple.

Gaming has become a significantly large part of Apple’s business, so the idea of the company further cutting into the sales of competing video game consoles with the release of a physical controller may be a smart one.

Apple is rumored to hold an iPad-centric event sometime in April, so it could be as soon as then that we see the announcement of the company’s game controller.