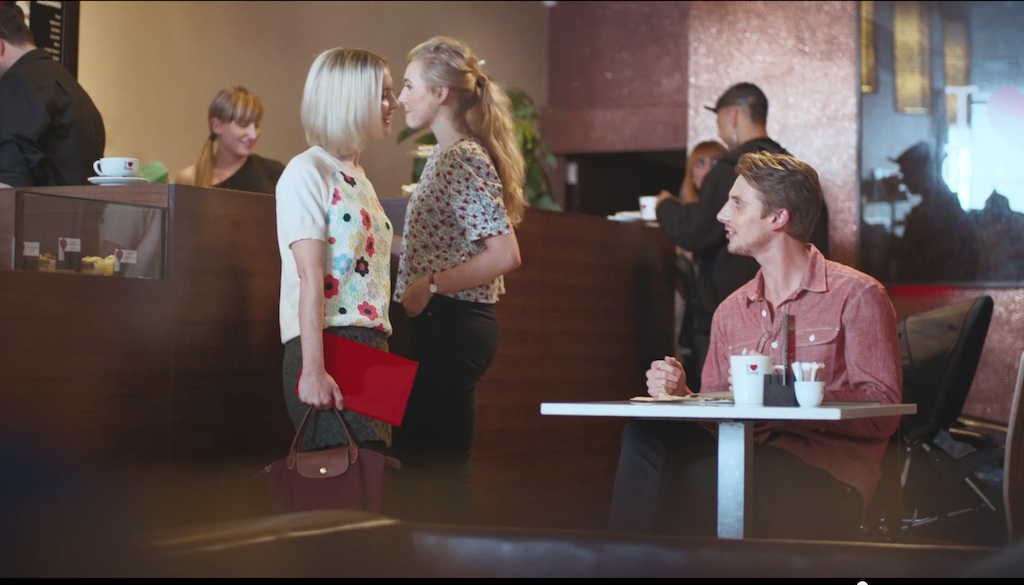 Microsoft and Nokia have once again bashed Apple’s iPad in a new, somewhat mediocre television commercial. This time around, much like people did back in 2009 with the iPhone, the iPad is mocked next to the Nokia’s Lumia 2520 tablet for its lack of keyboard. Like people actually care today, and when you consider that an iPad keyboard case pretty much renders the whole commercial moot, it’s pretty hilarious

While the commercial is supposed to be advertising for Nokia’s new Windows 8 tablet, you don’t actually see it until the end of the commercial. The first minute of the ad is dedicated to showing situations where the iPad-wielding man wishes he had a keyboard, and eventually breaks out his MacBook Pro.

The Lumia 2520 is a new Windows 8 tablet from Nokia. The tablet features 4G connectivity on AT&T and Verizon in the United States and has a full HD 10.1-inch multitouch display. As far as the CPU goes, the tablet is powered by a quick Qualcomm SnapDragon 800 quad-core processor clocked at 2.2GHz. The tablet retails for $399 and includes a keyboard case. Yup, you read it right. A. Keyboard. Case.