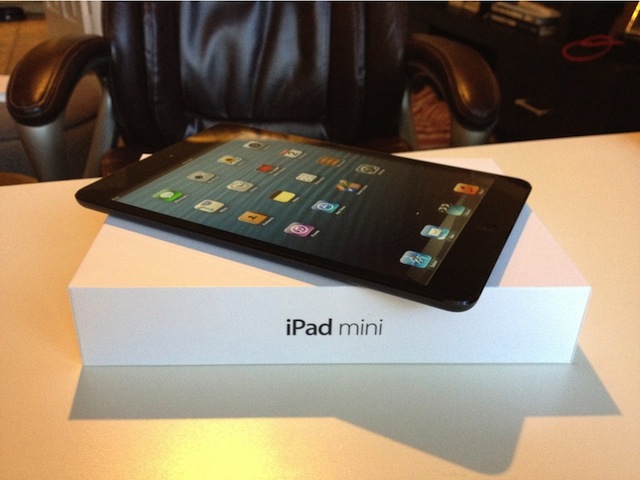 It looks like the next-generation iPad might not be launching alongside its mini counterpart. According to a new report from DigiTimes, the next major update for the full-sized iPad will be released several months ahead of a new iPad mini.

Others, however, think the delay is a result of the supply chain not be able to meet the mass-production schedule, so who really knows for sure.

Although still unconfirmed, the next-generation iPad is expected to be 20-30% lighter with thinner bezels on the side, adopting an iPad mini-like design.