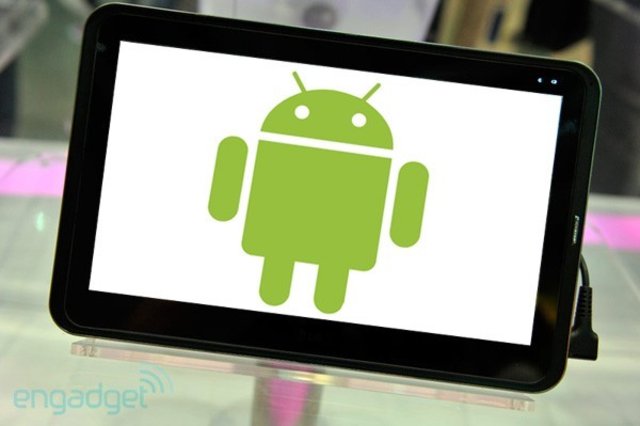 While the iPad once dominated the tablet market share, Android tablets have been making a steady comeback. A few successful hits such as the Nexus 7 and the Kindle Fire are a big part of the reason why the iPad’s marketshare is expected to fall from 51% to 46% in 2013, while Android’s tablet marketshare is supposed to increase from 46% to 49%.

Research firm International Data Corp (IDC) is also anticipating 190.9 million tablets will ship in 2013, a drastic increase over 2012’s 128.3 million shipped. To small tablet skeptic Steve Jobs’ dismay, 50% of those 190 million tablets will also be under 8 inches in screen size. It is Android’s vast variety of smaller sized tablets that is one of the major reasons the Google OS tablets will become more popular than the iPad in 2013, according to research and trends by IDC.

What’s puzzling to me is that I still hardly ever see any Android tablets in the wild. Whether I’m in class, on a bus or in a cafe, most of the time when I see someone with a tablet it’s an iPad. Android users, please start using your tablets in public more often so that we can back up these stats. Also please wear neon green shirts so I can spot you quickly. Screaming out that you’re currently using an Android tablet will help too. Thanks.