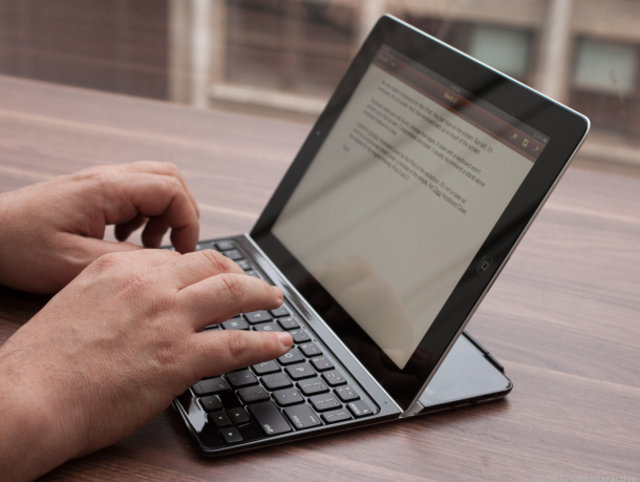 Microsoft’s plans for bringing Office to iPads and iOS have always been unknown. Rumors and leaks have come and gone hinting that the company was preparing to release an iOS version of their popular software suite; however, Microsoft itself has never given a firm statement as to whether people should ever expect to see Office on iOS. Now Morgan Stanley analyst Adam Holt reports that his research shows Microsoft to be losing roughly $2.5 billion in potential revenues each year by keeping their software off Apple’s tablet.

Holt comes to these figures with the assumption that approximately 30% of iPad owners would purchase Office for their device. That number comes in part from the 30-40% of Mac owners that have purchased Office for their computer, assuming that the adoption rate for tablets would be roughly similar to what it is on Macs.

These numbers, however, are hard to estimate accurately. If Microsoft did put Office on iPads, this could cut into sales of Microsoft’s laptops and tablets as well as increase the popularity of the iPad and the iOS ecosystem. This could then be found to harm things such as Windows Phone sales as the chain reaction continues to affect various products and areas of revenue.

Even though Microsoft could make billions in sales off Office for iPad, it’s hard to say how releasing the software would affect their overall net-gain.