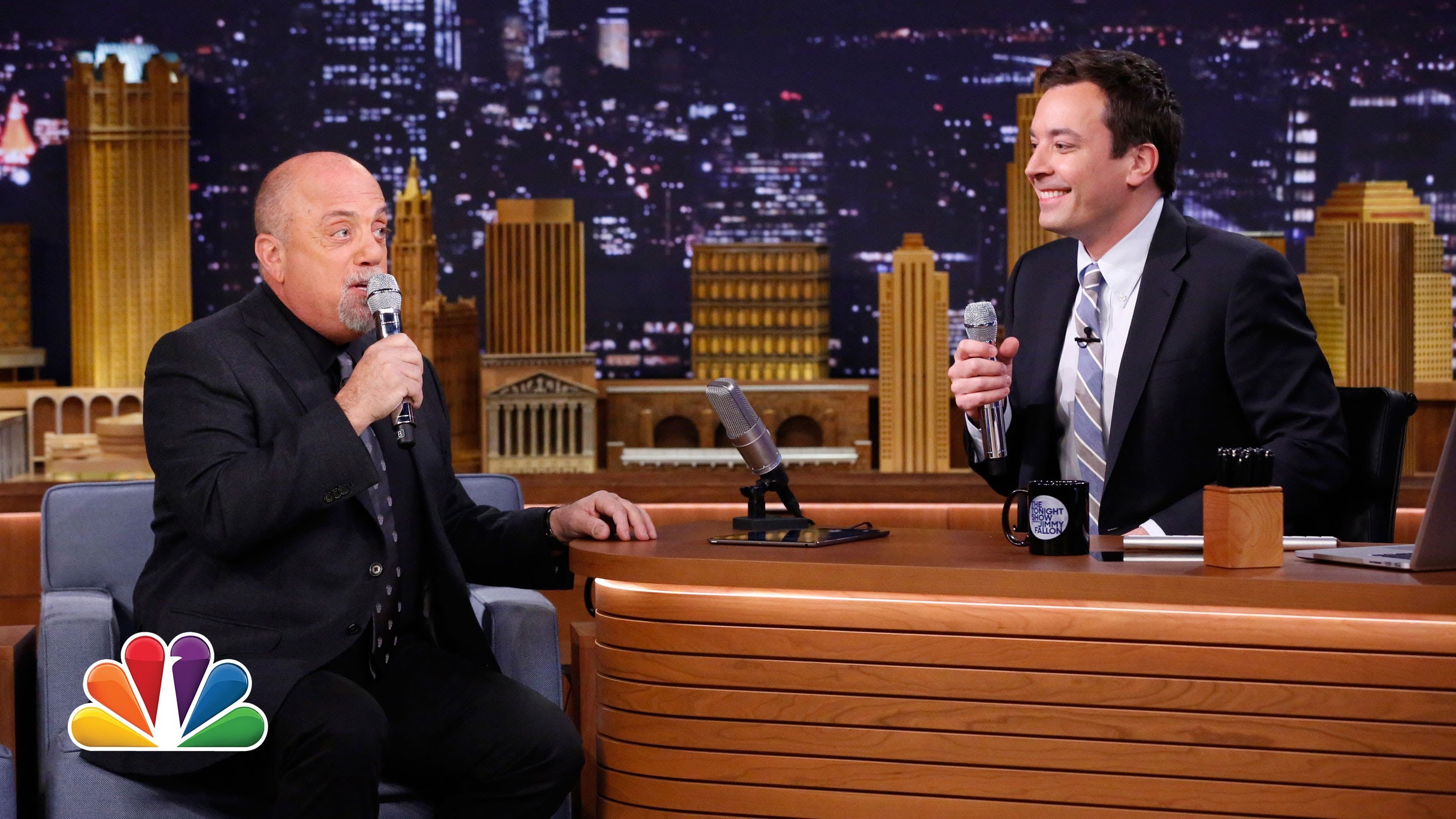 If you didn’t catch last night’s episode of The Tonight Show with Jimmy Fallon, you can still watch a video of the show’s main highlight.

Last night Jimmy Fallon and guest Billy Joel pulled out an iPad and the app Loopy HD to create their own take on the classic The Lion Sleeps Tonight doo-wop single.

The video has been generating so much buzz that even Apple CEO Tim Cook took notice.

Check this out. @jimmyfallon and @billyjoel with iPad and a cool app called Loopy HD. Magical. http://t.co/dWlZr6Lsm6

While Loopy HD does make it easy for anyone to record their own song, Fallon was secretly using a bit more of a complex setup in order for him and Joel to use their wireless mics. The show’s music mixer Lawrence Manchester revealed that the iPad was also hooked up to an Apogee Quartet.

If you want to try out Loopy HD for yourself, it will set you back $7.99. The app works on both iPhone and iPad.